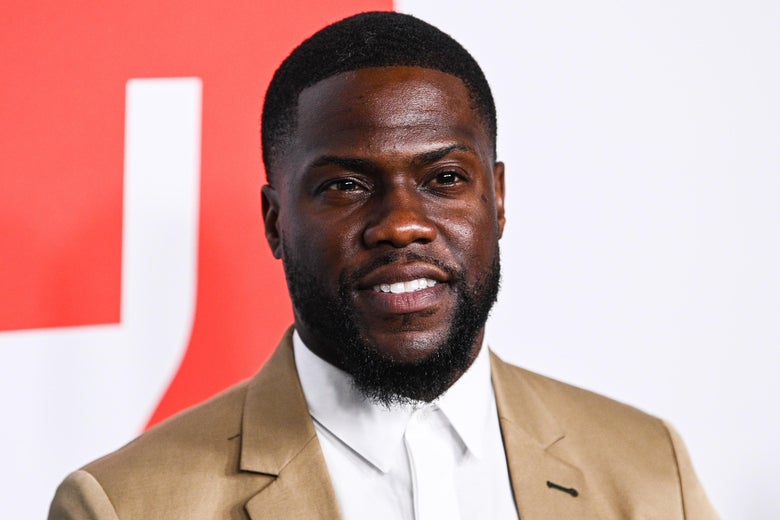 Comedian Kevin Hart was hospitalized on Sunday after a car crash in Calabasas, California, the Los Angeles Times reports. Hart’s driver, Jared Black, 28, lost control of the car around 12:45 a.m. Sunday while making a left turn onto the Mulholland Highway from Cold Canyon Road, smashing through a fence and sending the vehicle rolling down an northern embankment. CBS2 and KCAL9 reporter Greg Mills tweeted out video footage of the skid marks where the car left the road: