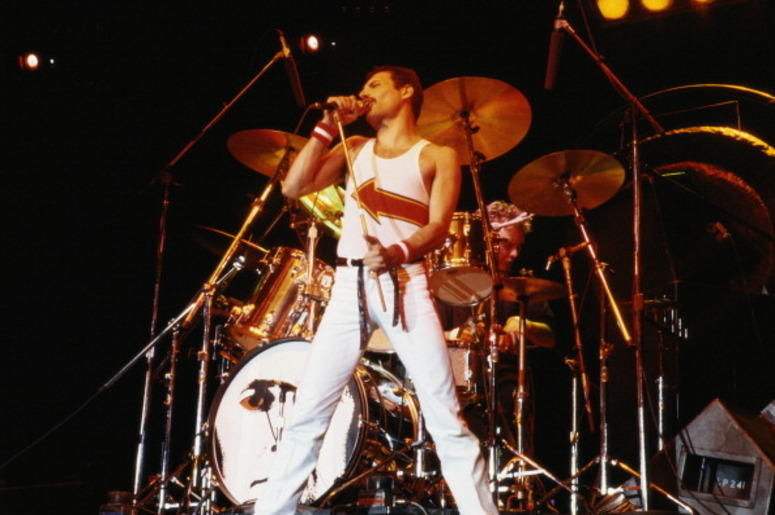 They don’t give pork chops Oscars, but a British man recently purchased one that could rival actor Rami Malek in its portrayal of Freddie Mercury.

Derek Simms was cooking dinner for himself and his wife when he suddenly looked at the chop frying in the pan and saw an image of Queen’s lead singer staring him in the face.

From Donald Trump to Kate Middleton, the famous faces found in food