How Does Joaquin Phoenix’s ‘Joker’ Differ From Previous Versions? 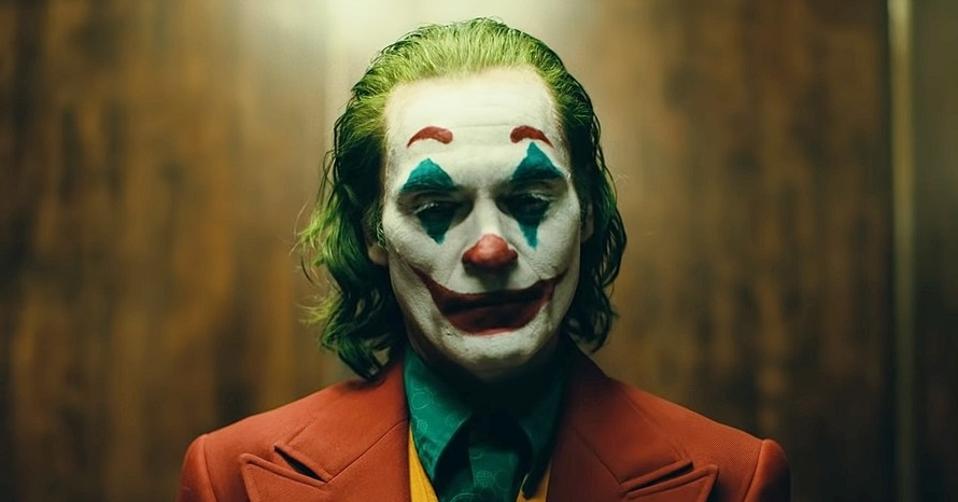 The trailer for Joaquin Phoenix’s Joker depicts the character in a more sympathetic light, the protagonist of the story rather than unhinged antagonist to Batman.

Phoenix is the latest in a long line of actors who have each made the Joker their own, the character proving extremely malleable, ranging from goofy prankster to “damaged” psychopath.

Let’s take a look at the Joker family tree, and see where the most resemblance lies …

How Does Joaquin Phoenix’s ‘Joker’ Differ From Previous Versions?

In ‘Joker’ the stakes are life and death, and comic book movies may never be the same