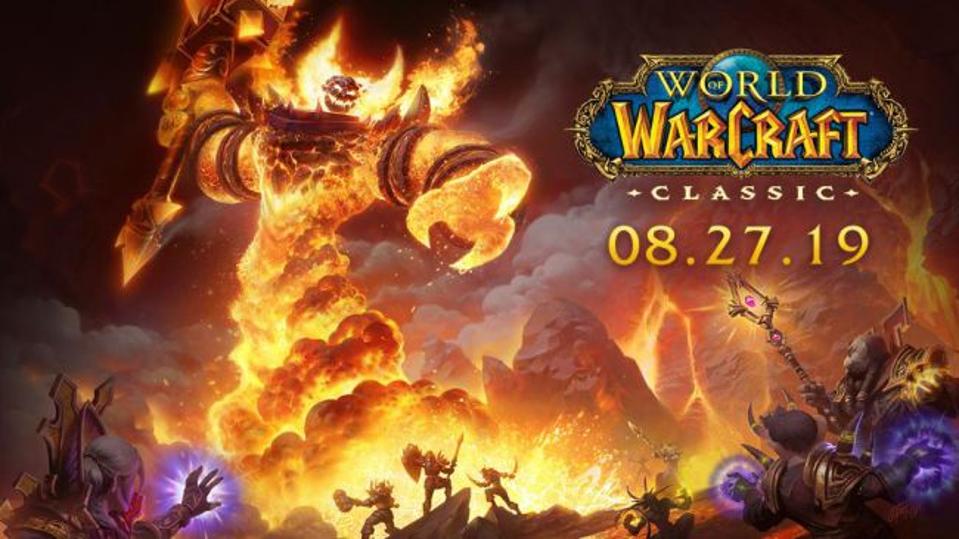 Players can return to Azeroth like it was in 2006 when World of Warcraft Classic servers go live Monday. To accommodate players, Blizzard Entertainment added more realms to choose from, but it’s still expecting a long wait time for people who want to jump back into the game they first played more than a decade ago.

WoW Classic went live in the Americas starting at 6 p.m. ET/3 p.m. PT Monday. Players who tried logging in right away likely found themselves waiting. Multiple players shared their queue time in the WoW Classic subreddit, waiting periods ranging from 30 minutes to a few hours. On Twitch, there were more than 1 million viewers watching a multitude of streams for the game.

World of Warcraft Classic players are stuck in hours-long queues