Recapping the Mystery of Ruth Wilson’s The Affair Departure 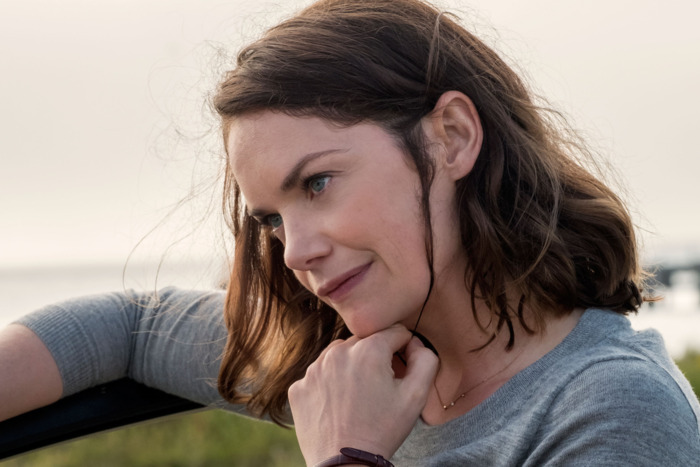 2018 might not have been as disastrous for The Affair as it was for Lethal Weapon, but when one of your leads decides to quit under ridiculously vague circumstances, hey, that’s not great! Yet that’s exactly what happened with one of the Showtime drama’s stars, Ruth Wilson, last year, when her character Alison was unexpectedly killed off — a departure that spawned many theories, given how Wilson has repeatedly said she’s unable to discuss the reasons that influenced her decision to leave the show. It may be because of pay parity; it may be because she wanted to do other things; or it may even be because she ended up hating her role. Who’s to say!

So with The Affair gearing up to air a fifth (and final) season this evening without Wilson, let’s channel our inner detective while recapping everything we learned about her final hurrah over the past year and a half.

Recapping the Mystery of Ruth Wilson’s The Affair Departure

‘The Affair‘ Season 5 Premiere Recap: No Rest for the Weary

The Affair Season 5 Premiere Recap: [Spoiler] Dies — Plus: We (Maybe?) Learn What Happened to Cole

We Officially Met Adult Joanie In The Affair Season 5 Premiere