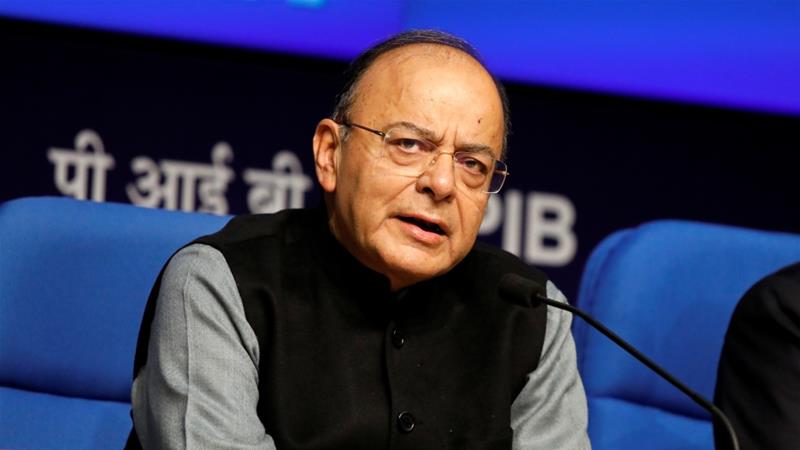 Arun Jaitley, who served as India’s finance minister for five years until May 2019, passed away on Saturday in New Delhi. He was 66.
Jaitley took charge as India’s top economic official in 2014, following Prime Minister Narendra Modi’s victory in an election where he promised to boost growth and create millions of jobs.
A lawyer who was once jailed for taking part in student protests, the veteran politician found himself at the center of a firestorm as he implemented Modi’s shock decision to ban 86% of India’s cash in November 2016.