Andrew Luck of the Colts Retires From the N.F.L. After Spate of Injuries 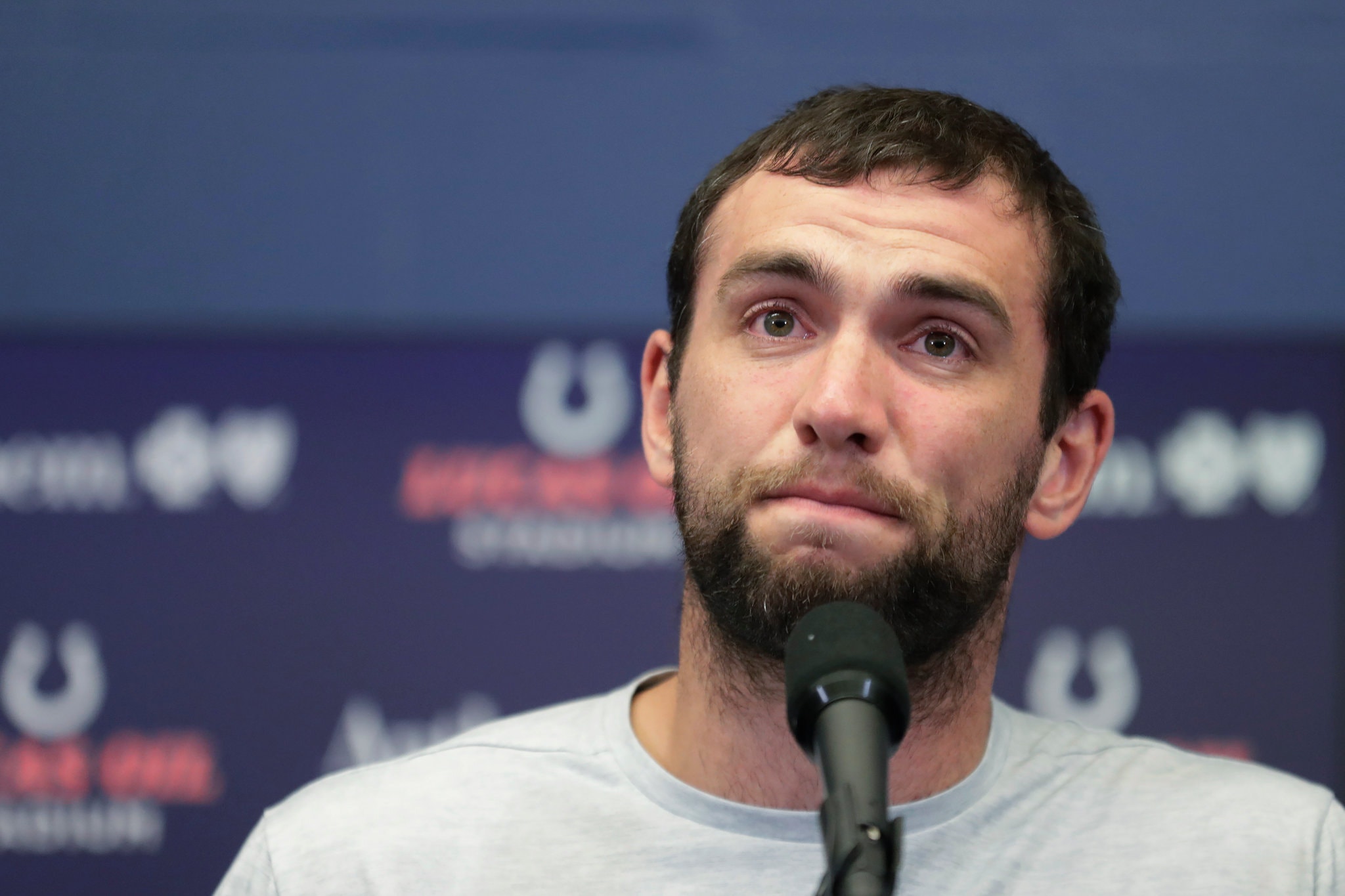 Andrew Luck, a Pro Bowl quarterback and the face of the Indianapolis Colts, has decided to retire at 29 after a career defined by wins and injuries.

Luck sustained severe injuries throughout his career. He missed nine games in 2015 and the entire 2017 season. He was working his way back from a persistent ankle injury and had not appeared in any of the team’s preseason games, including one in progress on Saturday night when the news of his retirement first broke with reports by ESPN and the NFL Network.

Andrew Luck of the Colts Retires From the N.F.L. After Spate of Injuries