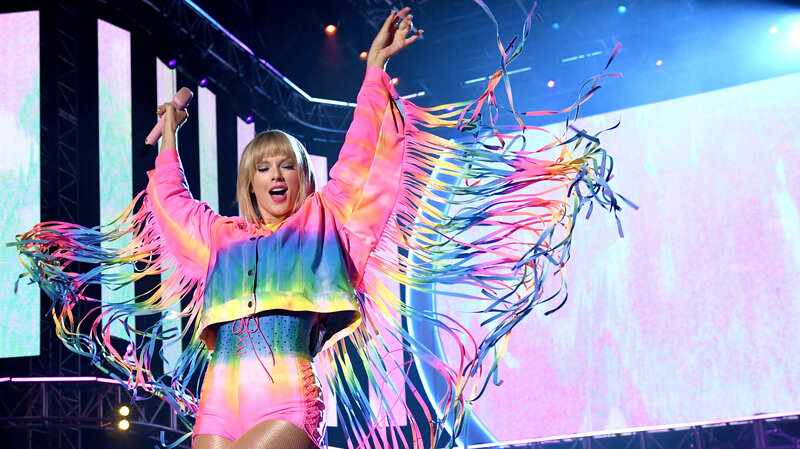 It’s been a long time coming, and the rollout didn’t go quite as planned, but Taylor Swift’s seventh album, Lover, is here. Stream the album below via Apple Music or Spotify.

The campaign began in late April, with a sprinkled scavenger hunt of hints across social media that culminated in the release of “ME!” featuring Brendon Urie of Panic! at the Disco. The bubblegum ballad felt perfunctory, a half-hearted, half-baked not-quite-hit with a spelling interlude. The single failed to top the Billboard Hot 100, stymied by the longest-running No. 1 in history, Lil Nas X’s “Old Town Road,” making “ME!” the first lead single from Swift to not reach the top spot since Speak Now’s “Mine” in 2010.

Taylor Swift is a kid again on ‘Lover,’ a big, messy embrace of a new album

Taylor Swift’s ‘Lover’ Arrives the Old-Fashioned Way, and With Twists