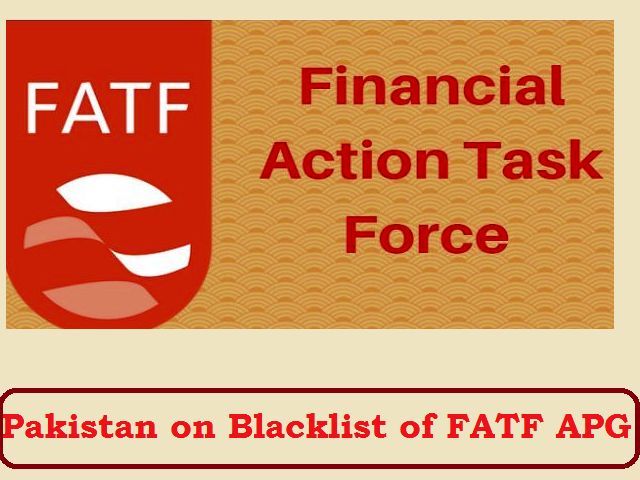 Despite Pakistan’s contentions on improving its grading on nearly 50 parameters, Pakistan failed to garner support from the 41-member plenary. The body placed Pakistan on ‘Enhanced Expedited Follow-Up List’ (blacklist) for failing to meet the requirements.

Of total 40 parameters set by the regional grouping, Pakistan failed on around 36, while it passed on only one of the total 11 ‘effectiveness’ parameters. Pakistan had submitted its compliance report comprising its 27-point action plan to the Financial Action Task Force (FATF). The report could not pass the scrutiny of the APG, which found Islamabad lacking on several fronts.

FATF: Pakistan placed in Blacklist of FATF Asia Pacific Group – Everything you need to know

Pakistan continues to remain on the Enhanced blacklist of FATF