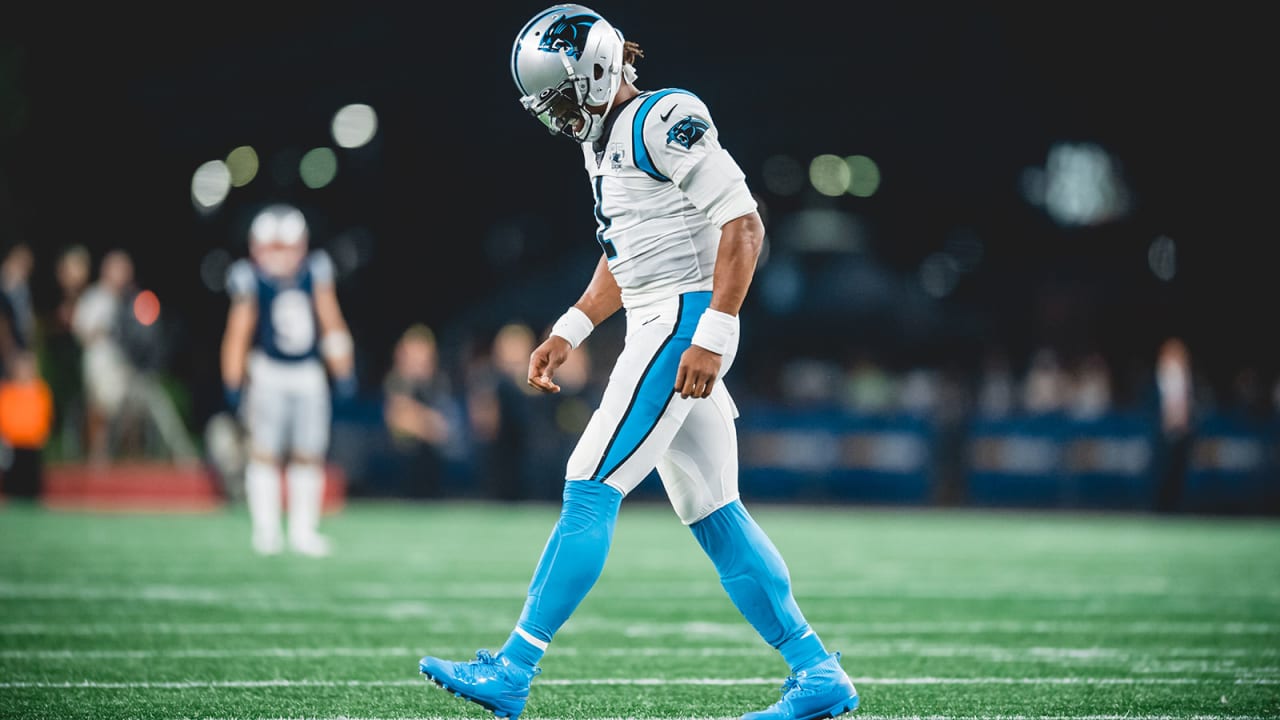 Cam Newton continues to fight the injury bug, but this time his shoulder is not involved. After Newton was sacked by Adam Butler on a 3rd-and-10 play, the Panthers franchise quarterback left Thursday’s preseason game against the New England Patriots with a left foot injury and did not return.

Newton was seen in a walking boot leaving the game, but according to NFL Network’s Ian Rapoport, the injury doesn’t appear to be serious and the walking boot was just a precaution.