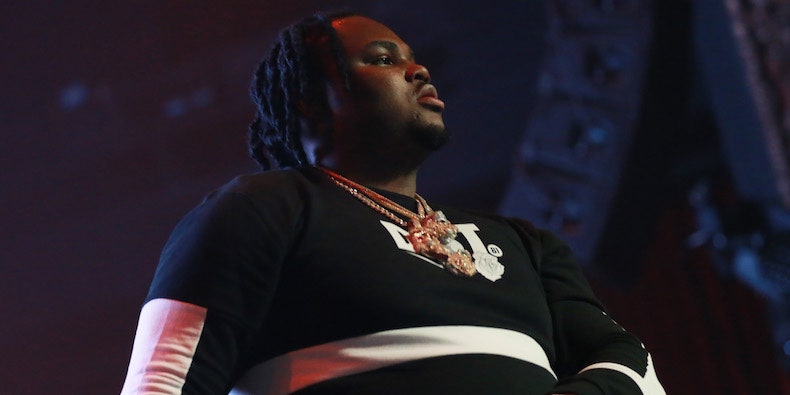 Tee Grizzley was reportedly in the car with Brown and another man during the shooting. According to TMZ, the rapper and the driver of the car were unharmed. Brown was reportedly taken to the hospital, where she was pronounced dead. She was 41.