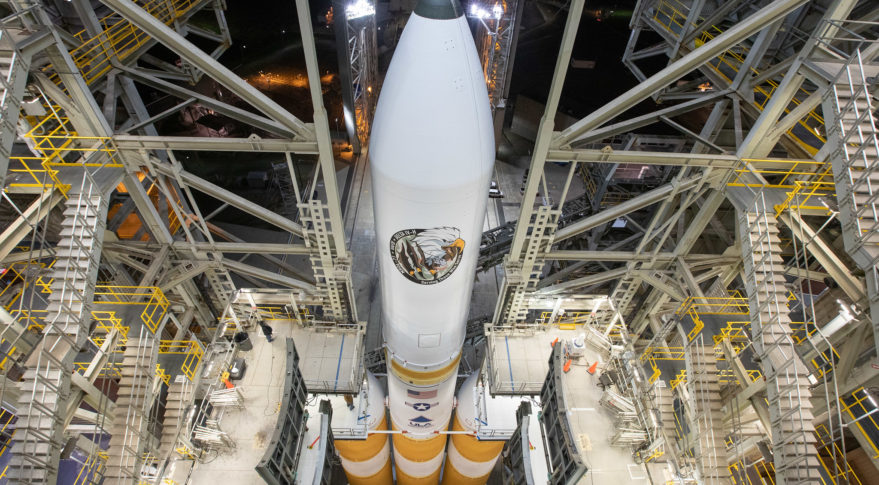 United Launch Alliance is set to retire part of its rocket family Thursday with the final flight of the Delta 4 rocket’s “single stick” configuration, a mission set for liftoff from Cape Canaveral carrying a new GPS navigation satellite into orbit for the U.S. Air Force.

There is an 80 percent chance of favorable weather for Thursday’s launch window.

A Last-of-Its-Kind Rocket Will Launch a GPS Satellite for the US Military Thursday. How to Watch