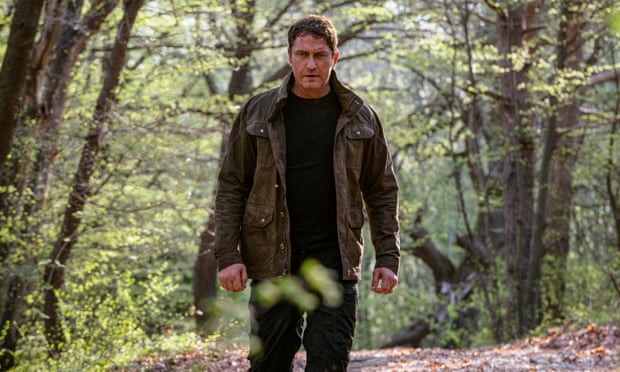 In the interest of full disclosure, what would become the “Fallen” film series and I didn’t get off on the right foot.

The studio that was releasing “Olympus Has Fallen,” in March 2013, sent an intimidating letter to those interested in reviewing the action thriller about an attack on the White House and the Secret Service agent — Gerard Butler’s Mike Banning — who would save the day.

By attending an advanced screening, we agreed not to reveal any spoilers — and, to be fair, there is a pretty surprising moment in the first act of the flick, when I normally would feel free to reveal the details of the plot setup — and we even were told there could be legal action if we

‘Angel Has Fallen’ Review: Returning to Grace, One Bullet at a Time

Movie review: Butler is a man on the run in ‘Angel Has Fallen’