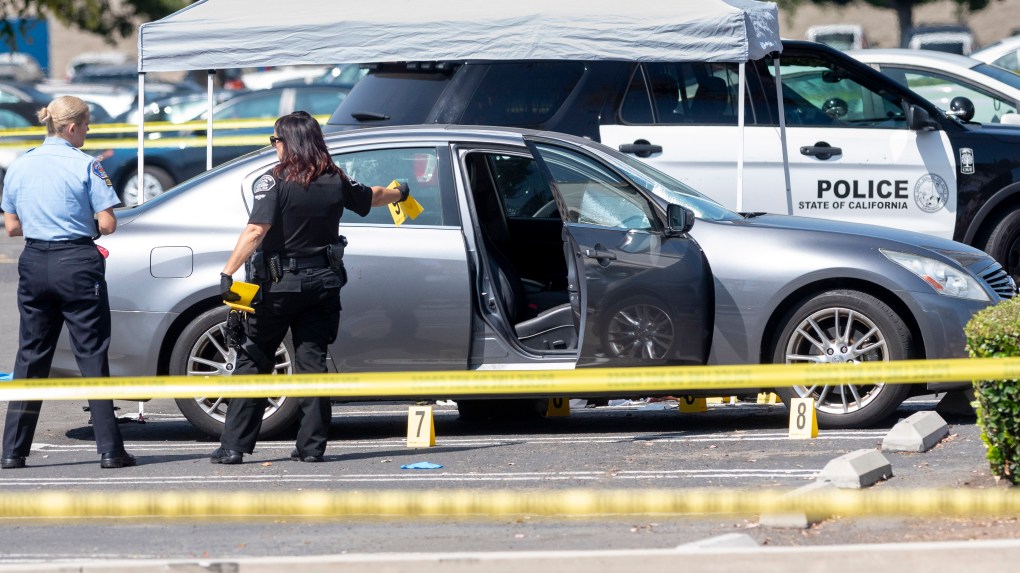 A retired Cal State Fullerton administrator was stabbed to death inside a car in a campus parking lot early Monday by a suspect who fled on foot and remained on the loose, police said.

No motive for the attack was disclosed, but Fullerton police Lt. Jon Radus said the suspect seemed to have targeted the victim.

“We don’t believe there is an active stabber on the loose at this point,” Radus said.

Authorities identified the victim as Steven Shek Keung Chan, 57, of Hacienda Heights, who was still working on campus as a consultant two years after his retirement as an administrator. Police said he was found with several stab wounds at about 8:30 a.m. in a silver Infiniti sedan in Parking Lot S at College Place and Langsdorf Drive.