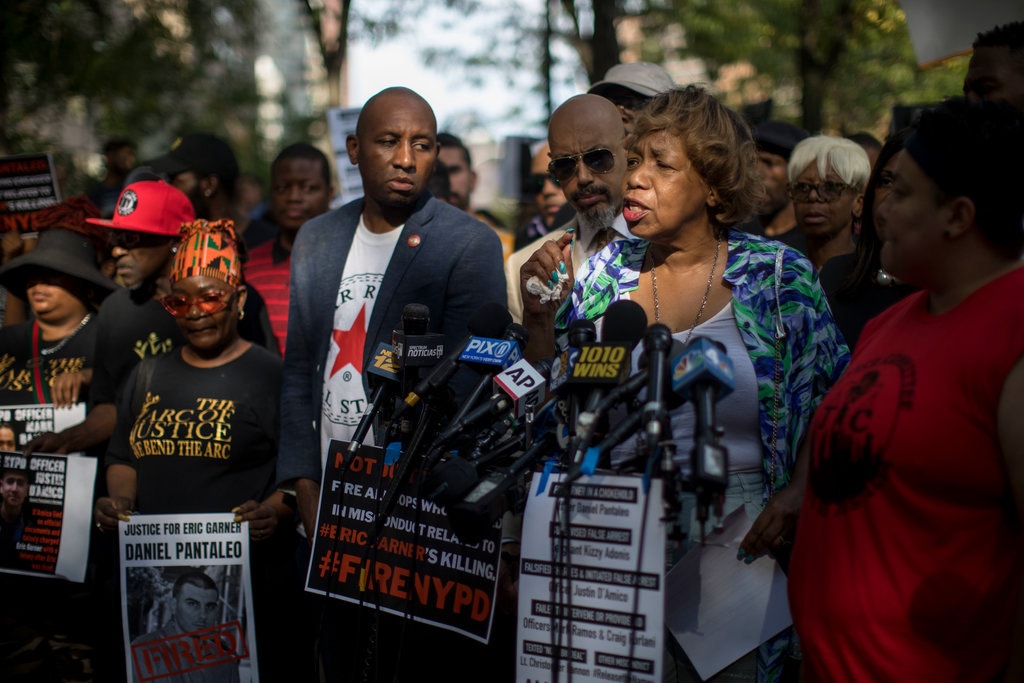 The New York City police officer whose chokehold led to Eric Garner’s death in 2014 was fired from the Police Department and stripped of his pension benefits on Monday, ending a bitter battle that had cast a shadow over the nation’s largest police force.

NYPD fires officer at the center of Eric Garner’s death

Justice for Eric Garner? Not even close