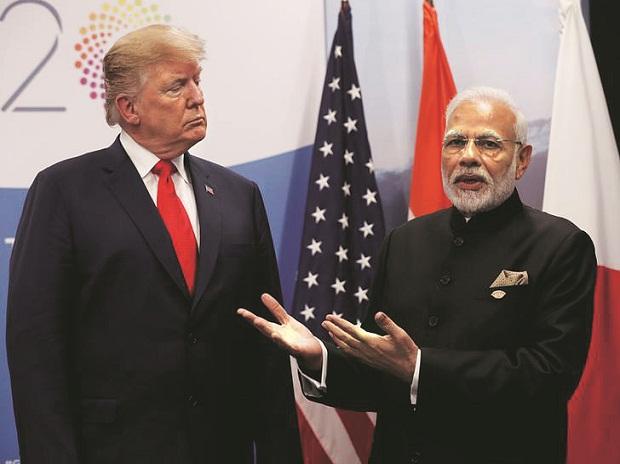 U.S. President Donald Trump has in a telephonic conversation urged Pakistani Prime Minister Imran Khan to “moderate rhetoric” with India over the situation in Jammu and Kashmir in an effort to reduce tensions.

Trump’s call with Khan — the second in less than a week — came soon after a 30-minute conversation with Prime Minister Narendra Modi on August 19, during which the Indian leader raised the issue “extreme rhetoric and incitement to anti-India violence” by leaders of Pakistan.

‘Extreme rhetoric by certain leaders’ not conducive to peace: Modi to Trump

PM Modi talks to Donald Trump on phone; says extreme rhetoric against India by some regional leaders not good for peace