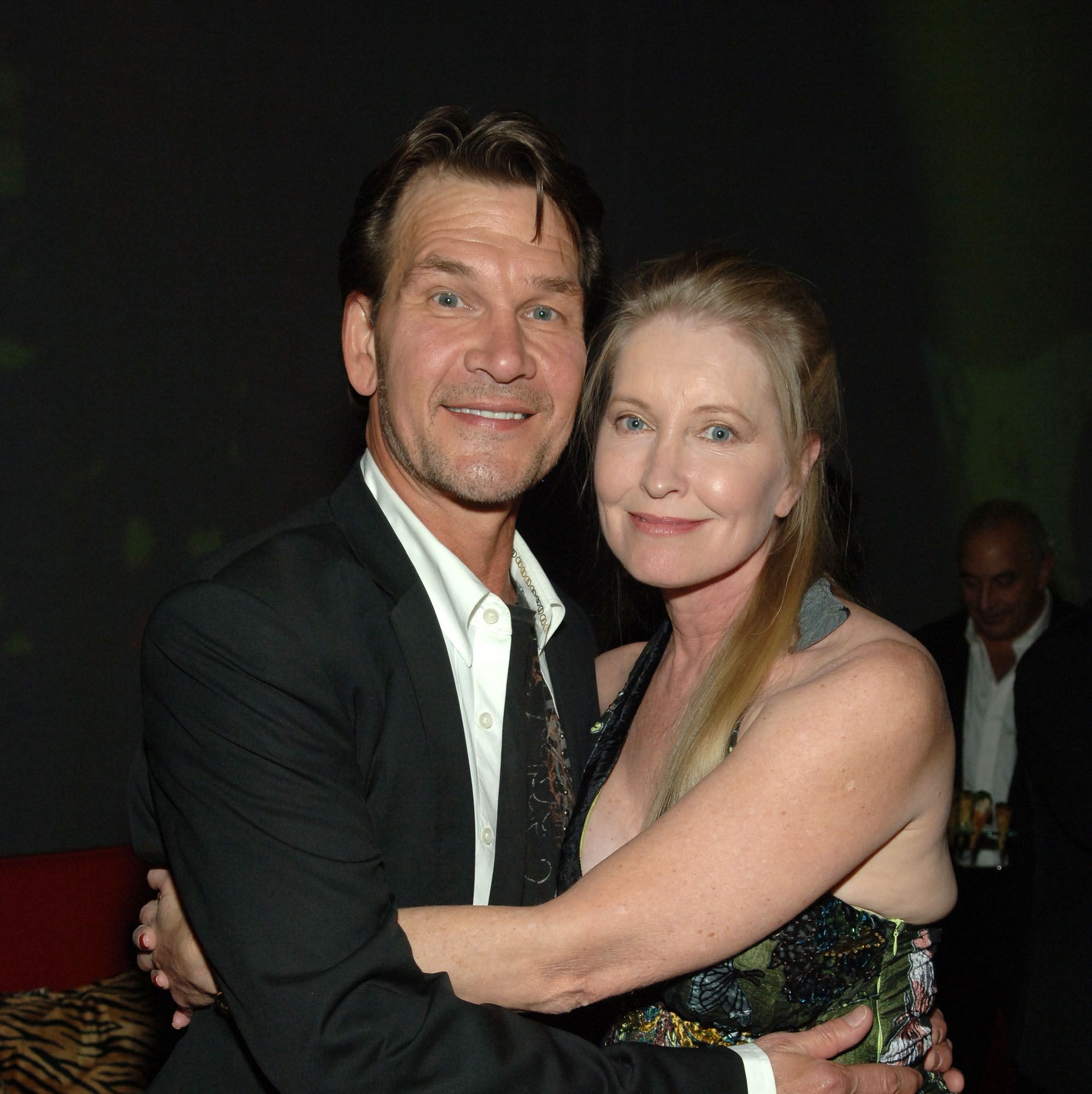 It’s hard to imagine that September 14 will mark 10 years since the world said goodbye to renowned actor Patrick Swayze. The Dirty Dancing and Ghost star died in 2009 after battling pancreatic cancer for 20 months.

While fighting the disease, his wife of 34 years, Lisa Niemi, was by his side. As she penned in her 2011 memoir, Worth Fighting For, the actor spoke his final words to her Friday evening and died the following Monday morning.

“My last words to Patrick? ‘I love you,’ and those were his last words to me. After I brought him home, things went very fast,” she wrote. Lisa went on to say that Patrick slipped into a full coma soon after.

Patrick Swayze Never Wanted to Be a ‘Sex Symbol’

The Secrets Behind Patrick Swayze’s Most Memorable Roles

What to Watch on Sunday: Documentaries on Patrick Swayze and Ted Bundy