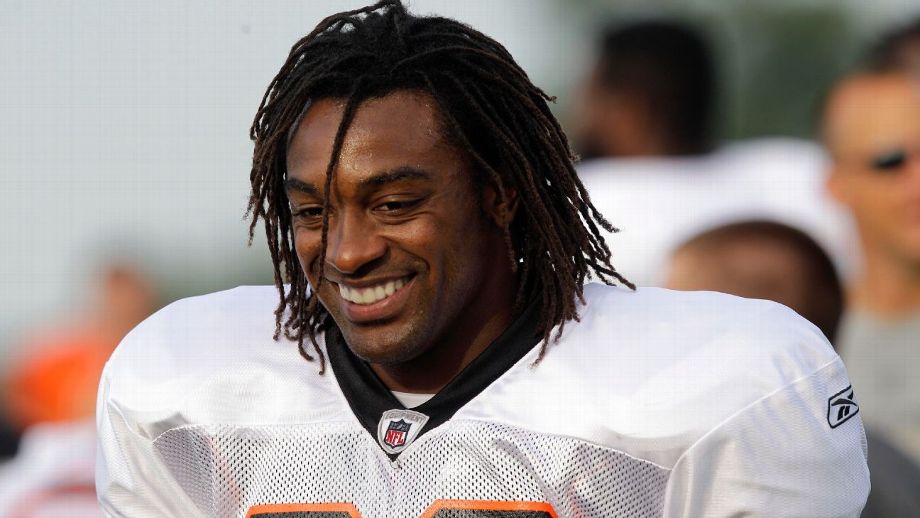 Cedric Benson, a running back who was a dominant force for the University of Texas before an eight-year career in the National Football League, died on Saturday. He was 36.

His friends and family told The Austin American-Statesman that he had been in a motorcycle crash.

The police responded to a crash in Austin, Tex., involving a motorcycle with a man and a woman on it and a minivan around 10:30 p.m. on Saturday, said Officer Marcos Johnson, a spokesman for the Austin Police Department.