What is a dugong? Famous orphan Mariam dies in Thailand after eating plastic 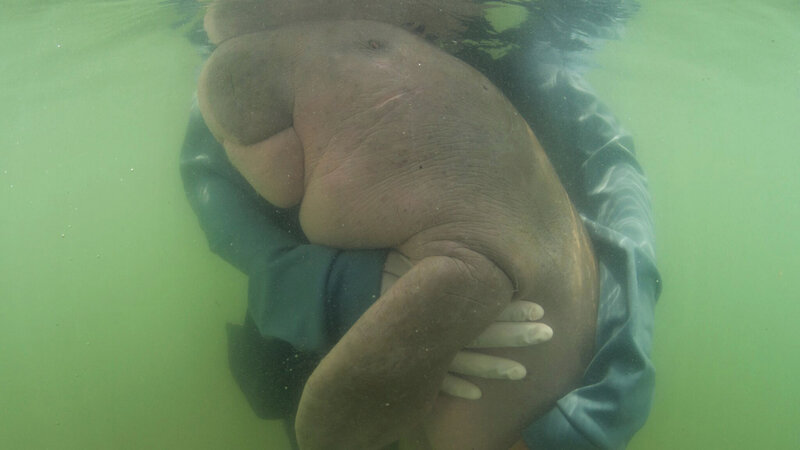 The young dugong, a relative of the manatee, was named Marium after marine biologists discovered her orphaned and lost in April in southern Thailand, the Associated Press reported. Soon, she captured hearts around the world as videos of her nuzzling up against caretakers circulated the Internet.

Veterinarians found pieces of plastic blocking the young mammal’s intestines and said that Marium died of shock. Her intestines became inflamed, which caused gas in her digestive tract, an infection in her blood and pus in her lungs. The infection spread, causing shock, officials said in the announcement.

What is a dugong? Famous orphan Mariam dies in Thailand after eating plastic

Marium, The Dugong That Charmed Thailand, Dies After Ingesting Plastic