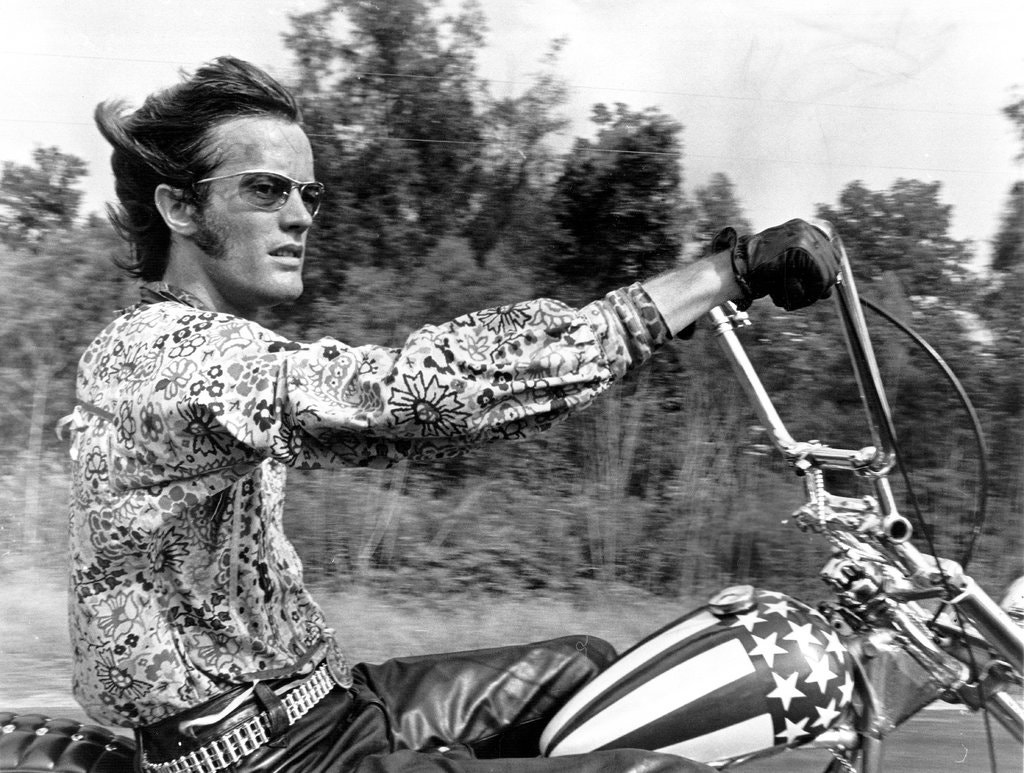 (CNN)Actor and director Peter Fonda, who rose to fame with his role in “Easy Rider,” died Friday, his manager, Alan Somers, told CNN. He was 79.

Fonda died of respiratory failure due to lung cancer at his Los Angeles home, the family said in an emailed statement.
“It is with deep sorrow that we share the news that Peter Fonda has passed away,” the family said. “… In one of the saddest moments of or lives, we are not able to find the appropriate words to express the pain in our hearts.”
Fonda was a member of the Hollywood powerhouse Fonda family, as the son of legendary actor Henry Fonda and the brother of actress and activist Jane Fonda. His daughter is actress Bridget Fonda.

Peter Fonda, ‘Easy Rider’ Actor and Screenwriter, Is Dead at 79