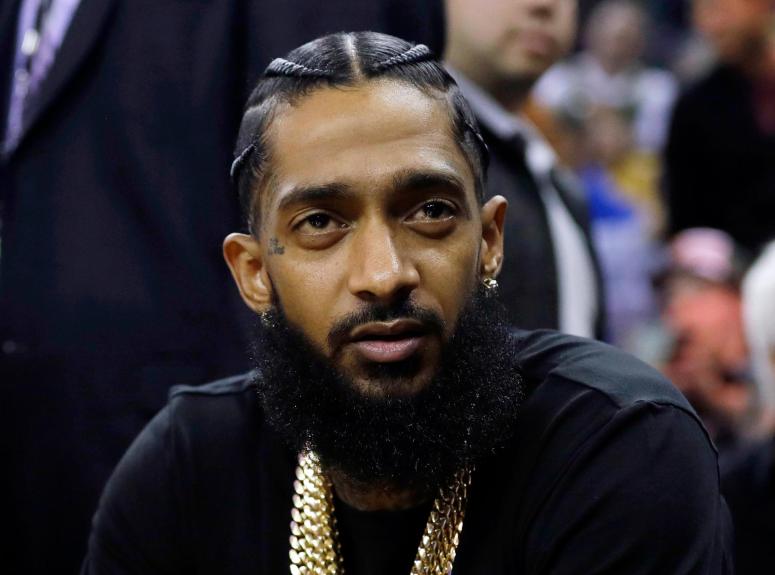 Lauren London is paying tribute to her “other half,” boyfriend Nipsey Hussle, on what would have been his 34th birthday, the first since he was gunned down in March.

“Today We celebrate You my beloved,” London, 34, wrote on Instagram Thursday. “We should encourage and inspire today because that is how Hussle lived his life.”

London accompanied her message with a picture of herself mourning Nipsey at a makeshift memorial, in addition to a photo of the couple and a solo image of the rapper.

Nipsey Hussle remembered on his birthday

For Nipsey Hussle’s birthday, fans head to South L.A. to take selfies and blast his music

Nipsey Hussle died in the Marathon Clothing lot. Will his legacy die there, too?