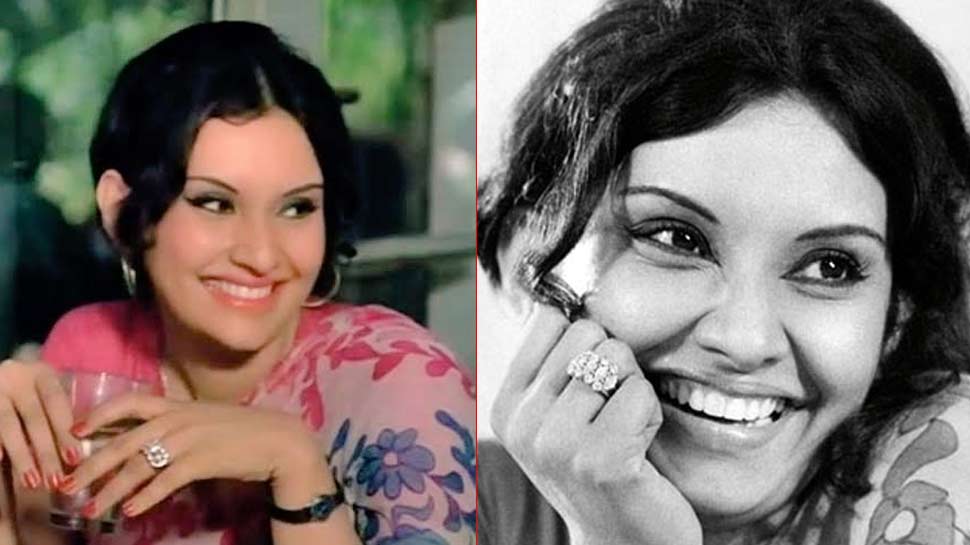 Film and television actress Vidya Sinha, who was known for her roles in films like Pati Patni Aur Woh and Chhoti Si Baat, died on Thursday at the age of 71. The actress was admitted to Criticare Hospital in Mumbai, after she had complained of breathlessness. According to reports, she was diagnosed with lung and heart disorders.

The reports had also suggested that Vidya Sinha was recovering and was likely to get discharged in a few days. However, she was then kept on ventilator support, as her health deteroriated.

Actor Vidya Sinha dies at 71 of heart and lung disorders