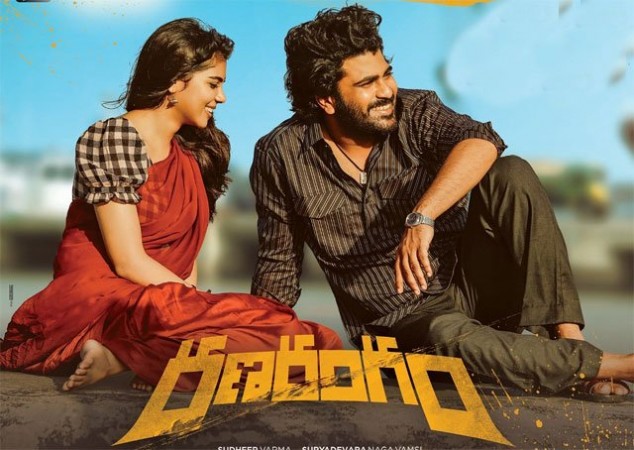 Hollywood movie The Godfather series has become an inspiration for many gangster movies in the India in the last few decades. Among the lot, Mani Ratnam’s Nayagan remains the best tribute to the Hollywood classic for its well-written storyline backed by solid performance from Kamal Haasan.

Even after close to five decades, the Godfather series continue to become a source of inspiration for filmmakes in India when it comes to gangster films. Ranarangam is the latest edition to it. Sudheer Varma, who shot to fame with Swamy Ra Ra, has taken inspiration for the screenplay from the Hollywood flick for his Telugu film which has Sharwanand in the male lead.

Kajal Aggarwal and Kalyani Priyadarshan play the female leads in Ranarangam, which has Muni Sharma, Brahmaji, Ajay and others in the supporting cast. The film has Prashanth Pillai’s music, Divakar Mani’s cinematography and Navin Nooli’s editing.

Ranarangam: Kalyani Priyadarshan is all set for her big Malayalam debut