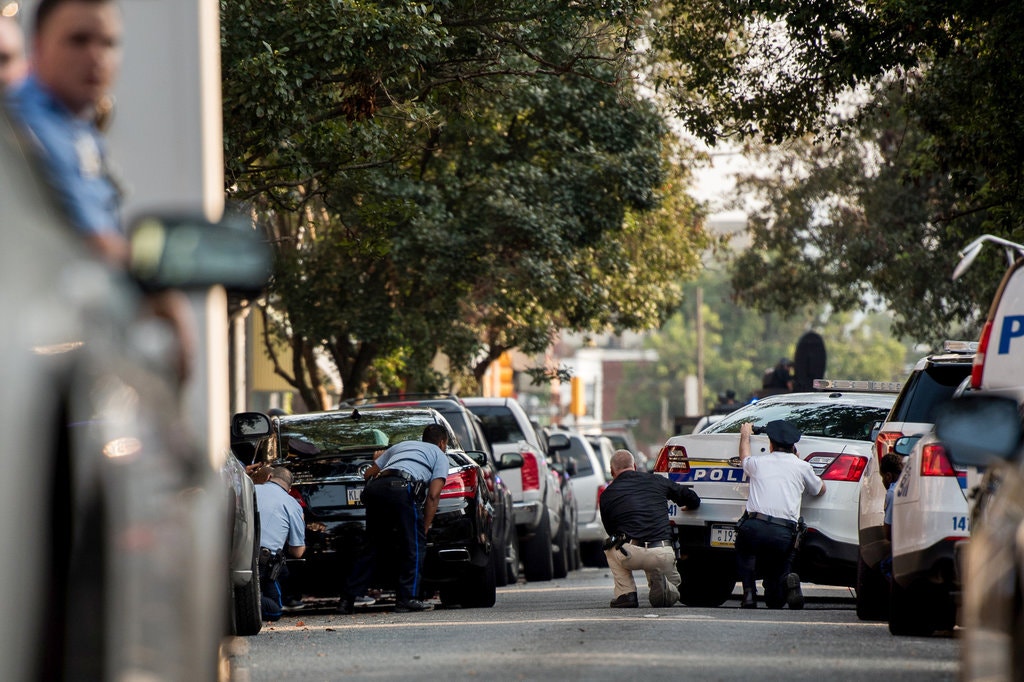 PHILADELPHIA — Just after midnight, a suspect surrendered after shooting six police officers in a north Philadelphia neighborhood on Wednesday evening, igniting a standoff that dragged on for hours in what authorities called a hostage situation.

The suspect is Maurice Hill, a 36-year-old Philadelphia resident with a history of gun convictions, his former lawyer told The Washington Post. Philadelphia Police Sgt. Eric Gripp confirmed on Twitter early Thursday that the suspect is in custody.

The suspect walked out of the house with his arms raised in the air as local TV crews filmed the scene.