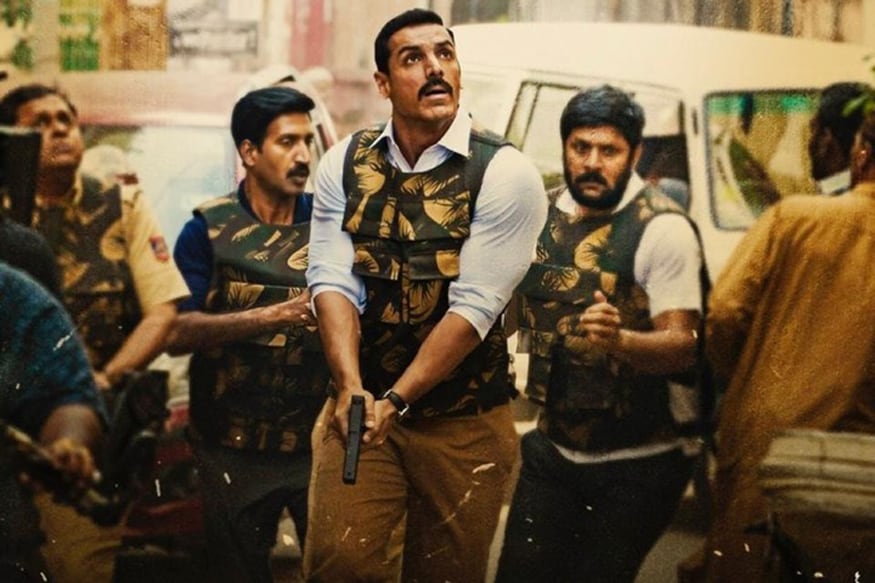 Batla House claims to be an unbiased film by running a disclaimer during one of the important scenes involving two parties presenting their sides inside a courtroom. This seems awkward because the whole film has been told from the perspective of one of them.

Soon, all our apprehensions about the film’s stance come true and we are left wondering about the futility of such a disclaimer. But that doesn’t make Batla House a dull or lethargic film as it combines all the essential tropes of mainstream Bollywood films in remarkably entertaining fashion, and make you sit and notice the fluidity of the narrative.

What happened inside house number L-18 on September 19, 2008, is still a mystery to many but director Nikhhil Advani’s film seems determined to reach a conclusion. For that, it recreates some major characters like a certain vice chancellor or an activist or the lawyer sticking his neck out for the accused students. The events shown on TV during and after the encounter, in which two university students were killed, are still fresh in memories, so it doesn’t take much to identify them.

Nora Fatehi on Batla House’s O Saki Saki: People like my performance not my sex appeal

Mission Mangal vs Batla House: Which one is set to break records at the box office?