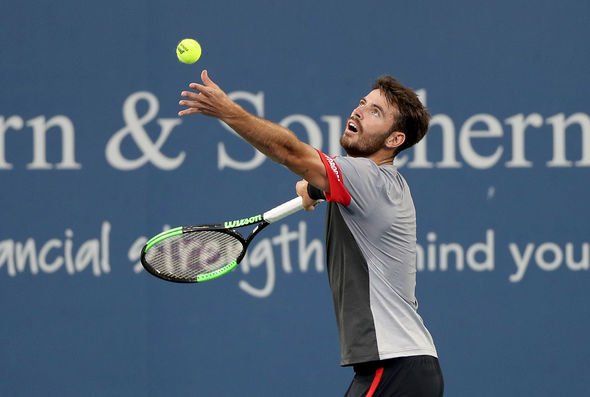 Djokovic and Federer were both playing their first matches since contesting the longest final in Wimbledon’s history last month, chalking up straight sets wins over Sam Querrey and Juan Ignacio Londero respectively.

Defending champion Djokovic, 32, didn’t have things all his own way against the big-serving American, losing his opening service game and being forced to save break points in his first two service games in the second set but ultimately triumphed 7-5 6-1 in an hour and 18 minutes.

‘The fact that I’m a reigning champion wasn’t affecting me positively or negatively. There was just excitement to be back on the court competing because it’s been quite a while since the Wimbledon final,’ said Djokovic, who will take on Spain’s Pablo Carreno Busta next.

Why Federer Felt Bad In The Juniors