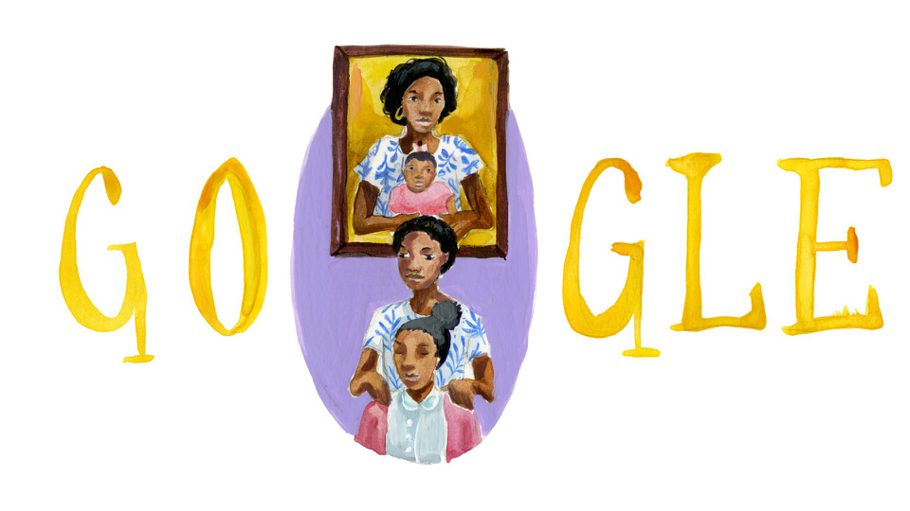 Earlier this year, Google kicked off its latest “Doodle for Google” contest which gives K-12 students the chance to have their artwork featured on the Google homepage alongside other prizes. Today’s Google Doodle comes from the 2019 contest winner.

Announced in a blog post on The Keyword, Google’s judges including Jimmy Fallon selected Arantza Peña Popo as the 2019 Doodle for Google winner out of over 222,000 students. In the video below, Arantza and Jimmy reveal and talk about her winning doodle, “Once you get it, you give back” which was drawn in honor of her mother.

The theme of this year’s contest was “When I grow up I hope,” and Arantza says during her interview that she drew the doodle in honor of her mother who sacrificed so much for her. She says she hopes to care for her mom “as much as she cared for me my entire life.”

Doodle for Google: Why today’s drawing by Arantza Peña Popo is so special

The heartwarming story behind the latest Google Doodle