Whitney Cummings shuts down efforts to extort her over photo 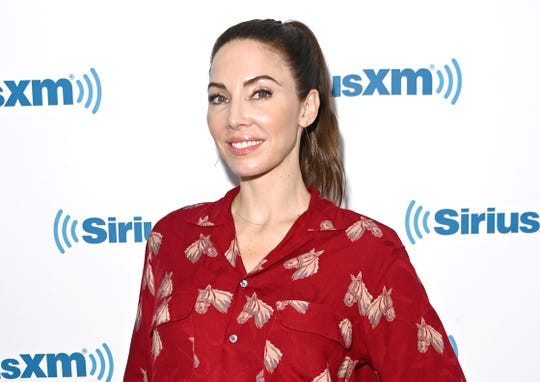 (CNN)Whitney Cummings is taking a public approach to dealing with internet scum and making it clear she won’t be bullied.

The comedian on Monday told her social media followers that there have been recent attempts to extort her over an image she accidentally and briefly posted to Instagram earlier this year in which part of her breast was visible.
“In April I accidentally posted an insta story that showed nipple,” she said on Twitter. “Once I realized, I deleted. The people who took screen grabs are trying to get money from me, some said they have offers to sell them, some are asking for money to not post the photo.”

Whitney Cummings shuts down efforts to extort her over photo

Whitney Cummings Just Posted a Nude Photo on Twitter. It Was a Masterful Lesson in Emotional Intelligence