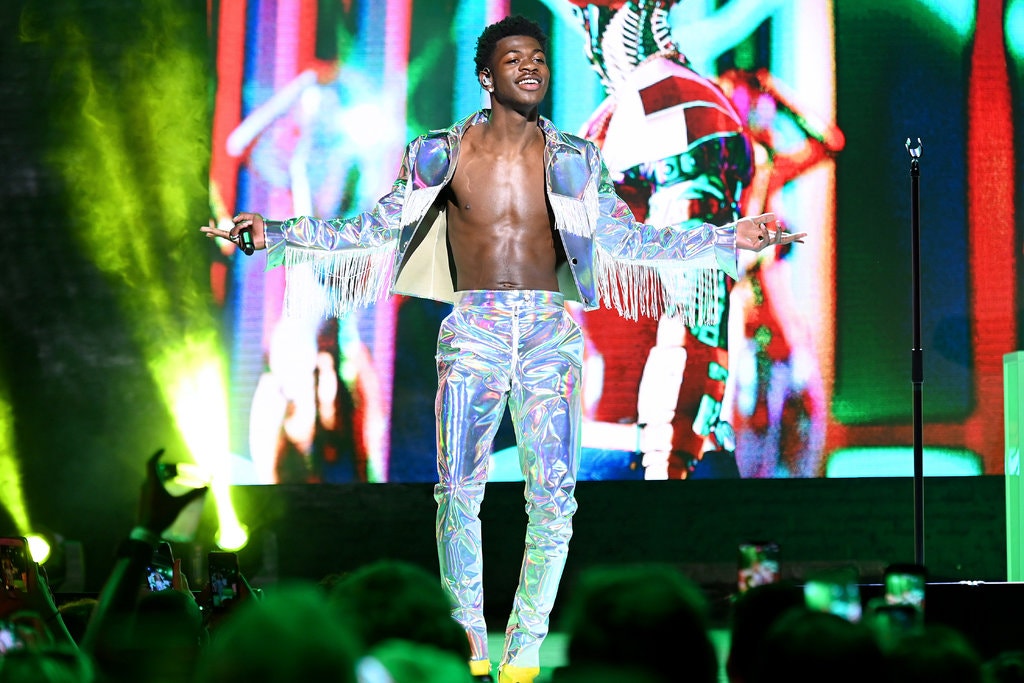 Old Town Road is a real place. You could probably take a horse there, if you wanted to — except that these days, it might be a little harder to find.

A quiet residential street in Wellesley, Mass., was called Old Town Road long before the country-trap song by Lil Nas X became a sensation. “Old Town Road” is not only popular — it’s record-shattering. The song has become the longest-running No. 1 single in the 61-year history of Billboard’s Hot 100 chart.

And in Wellesley this spring, around the time the song took off, the street signs at either end of Old Town Road started being ripped away.

What Could Possibly Unseat “Old Town Road” From No. 1? Our Best Guesses at Lil Nas X’s Successor