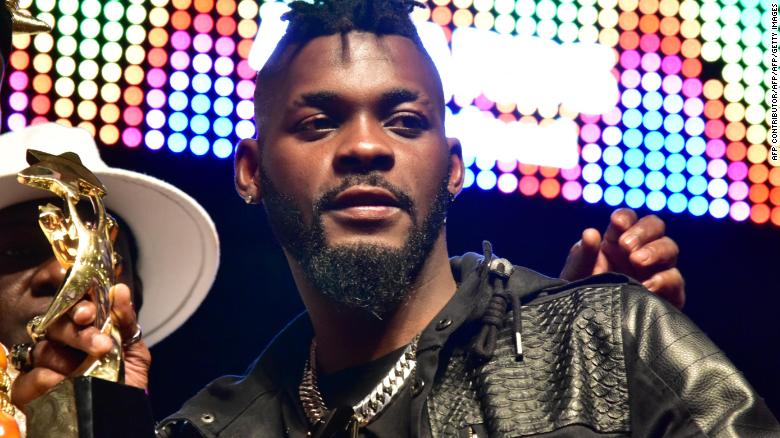 Abidjan (CNN)Ivorian musician DJ Arafat has died of injuries he sustained in a motor bike accident, his management told CNN on Monday.

The 33-year-old, whose real name is Ange Didier Houon, died on Monday in a hospital in Abidjan. He had been undergoing treatment after the accident on Sunday, his spokesman Yves Roland Jay Jay told CNN.
“He was involved in an accident in the Angre neighborhood and later died in hospital. He died at 8:10 am this morning,” Yves Jay Jay confirmed by telephone on Monday.

Who was DJ Arafat and how did he die?