WWE SummerSlam 2019 Results: Brock Lesnar Is Headed To SmackDown And 5 Things We Learned 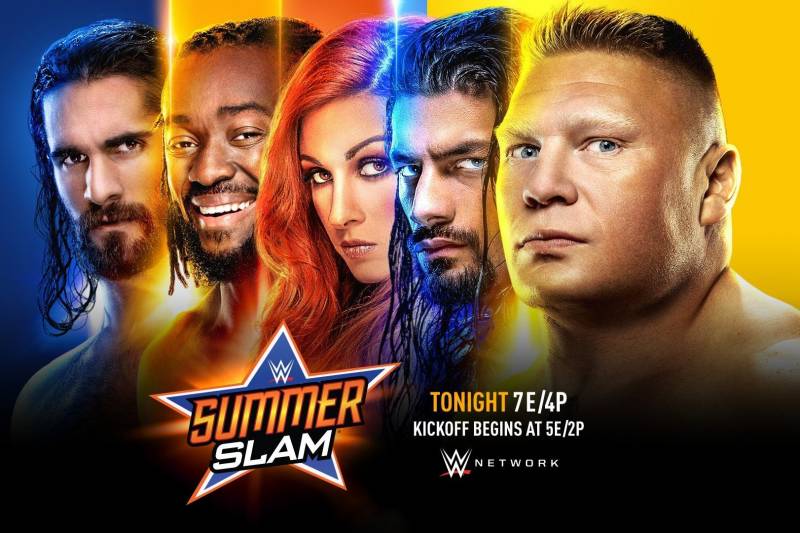 WWE SummerSlam 2019 wasn’t the truly memorable pay-per-view that it could have been, but it did result in a new Universal Champion, Seth Rollins.

Other than Rollins’ win, however, there wasn’t much to write home about. No other new champions were crowned, no major stars returned, and WWE chose not to ignite any new massive pushes for any of its rising stars. That’s a bit of a shocker because, with WWE’s TV ratings continuing to fall off the edge of the cliff, the widespread thought was that the company would pull out all the stops in Toronto. WWE, after all, has been feeling the pressure from TV executives who aren’t satisfied with the company’s viewership woes, so it would have made a ton of sense for WWE to go above and beyond in an attempt to put an end to those woes and ensure that the product gets back on track.

WWE SummerSlam 2019 Results: Brock Lesnar Is Headed To SmackDown And 5 Things We Learned

WWE SummerSlam 2019 Results: Will There Be Any Title Changes on Sunday?