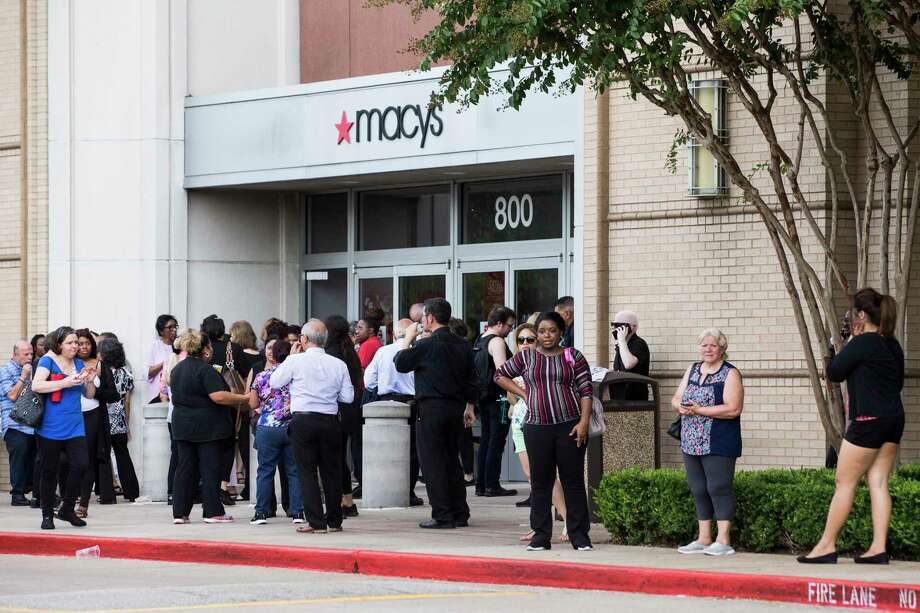 HOUSTON, Texas (KTRK) — Authorities are searching for a person of interest they say sent shoppers into a panic on Sunday at Memorial City Mall.

Houston police say it is not an active shooter situation, and initially said a male suspect set off firecrackers inside the mall, alarming patrons and sending them into a panic. But in an update on twitter, HPD said there were actually no fireworks discharged.

During a press conference, Harris County Precinct 5 Constable Ted Heap said surveillance video shows the suspect at 3:12 p.m. going up the escalator to the movie theatre. A few minutes later, the suspect was seen wearing a red half-mask. He took the escalators down to the food court area, where he jumped on a table and declared he was going to kill himself.