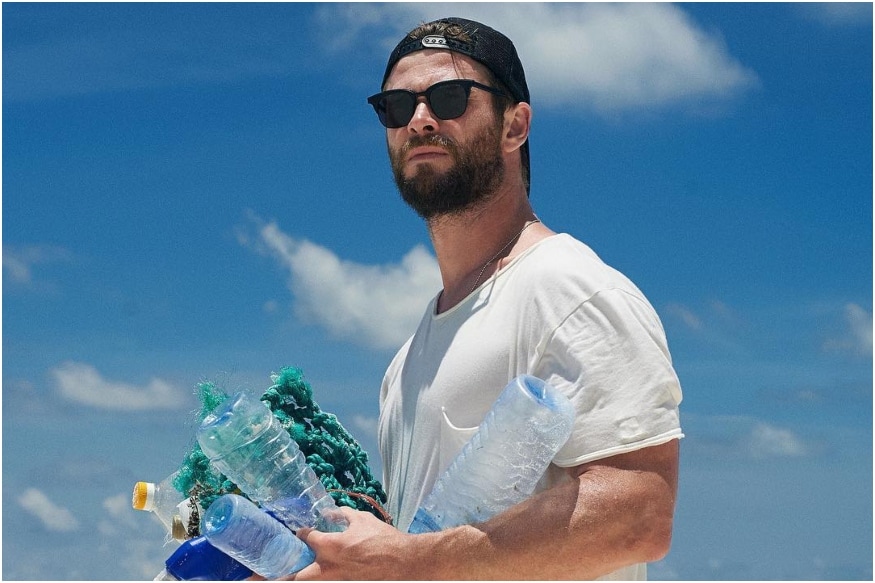 Most popular as Thor in the Marvel Cinematic Universe, Chris Hemsworth has his birthday on August 11. The Australian actor who started his career in television forayed into films with the 2009 sci-fi Star Trek and the thriller adventure A Perfect Getaway. Considered to be one of the highest paid actors in the world, Hemsworth has films like Snow White and the Huntsman (2012), Red Dawn (2012), Blackhat (2015), Heart of the Sea (2015), and the Men in Black film series’ Men in Black: International (2019) to his credit.

The actor, who is married to Spanish actress Elsa Pataky, also has the fitness app – Centr, to his name. Hemsworth physique and exercise regimes are much discussed in media.

Happy Birthday Chris Hemsworth! 5 Remarkable Roles Portrayed By The Actor (And No, They’re Not Him Being Marvel’s Thor)