ICE Raids in Mississippi Leave Fear and Uncertainty in Their Wake 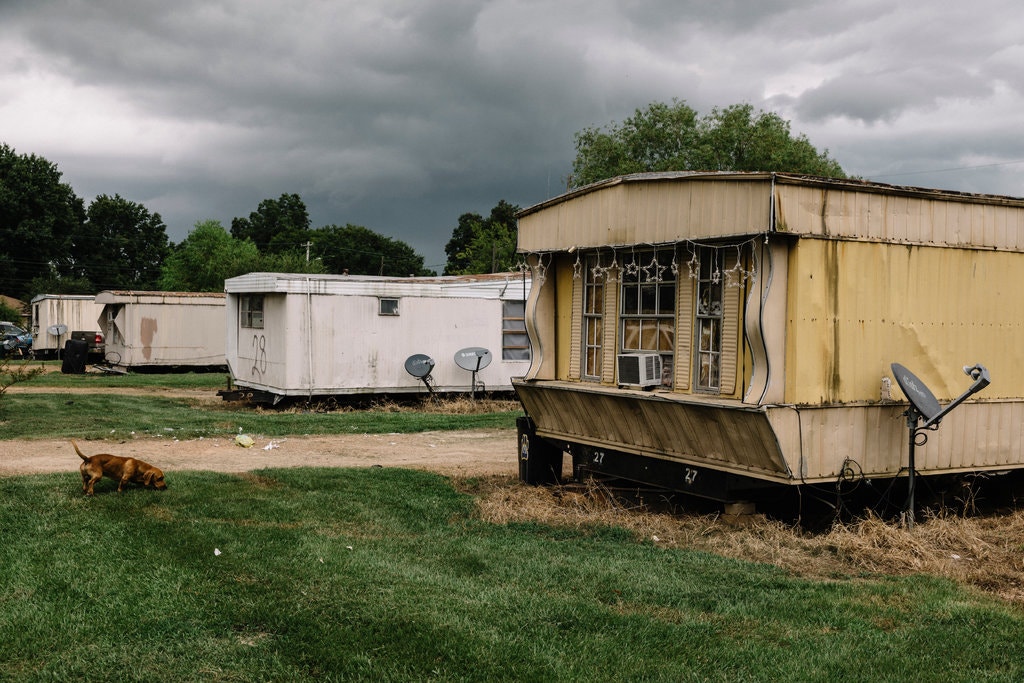 CANTON, Miss. — There were scores of cars and trucks at the trailer park near this small town’s chicken processing plant on Thursday afternoon, the day after federal immigration authorities swept across Mississippi and apprehended hundreds of immigrants in one of the largest workplace actions in recent memory. And yet it felt like a ghost town.

Many of the Hispanic workers who were swept up in the targeted raids — including one at a processing plant here in Canton, Miss., owned by Peco Foods — remained in detention. But many others had returned to their American homes, some of them back to this trailer park, a grid of rutted streets lined with shoddy mobile homes clad in corrugated metal, the addresses spray-painted on the sides.

ICE Raids in Mississippi Leave Fear and Uncertainty in Their Wake

ICE releases hundreds rounded up in Mississippi as children left behind