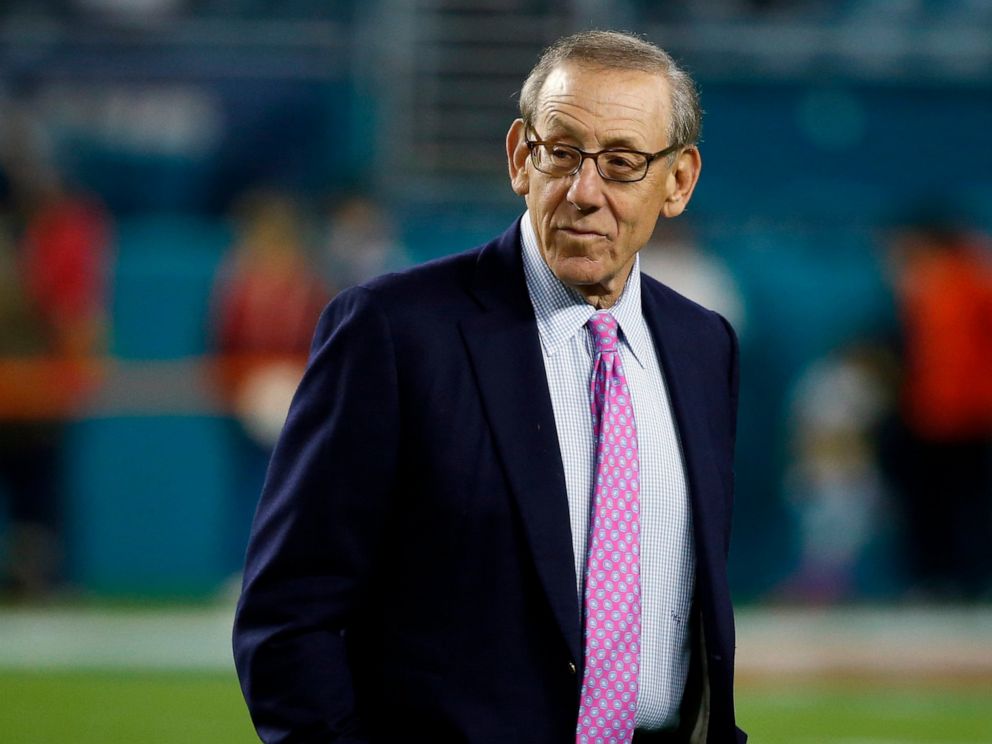 Equinox and SoulCycle responded to calls for members to cancel their memberships on Wednesday over their owner’s plans to host a mega-fundraiser for President Donald Trump.

Equinox Fitness, which operates its namesake company in addition to SoulCycle and Blink Fitness, issued a statement amid outrage over Stephen Ross’s upcoming fundraiser for Trump, where tickets run as high as $250,000, according to The Washington Post, which first reported news of the event.

Ross, a billionaire real estate investor, is chairman and majority owner of Related Companies, which oversees Equinox Fitness, but the company said it considers him to be a “passive investor.”