Cyntoia Brown Released After 15 Years In Prison For Murder 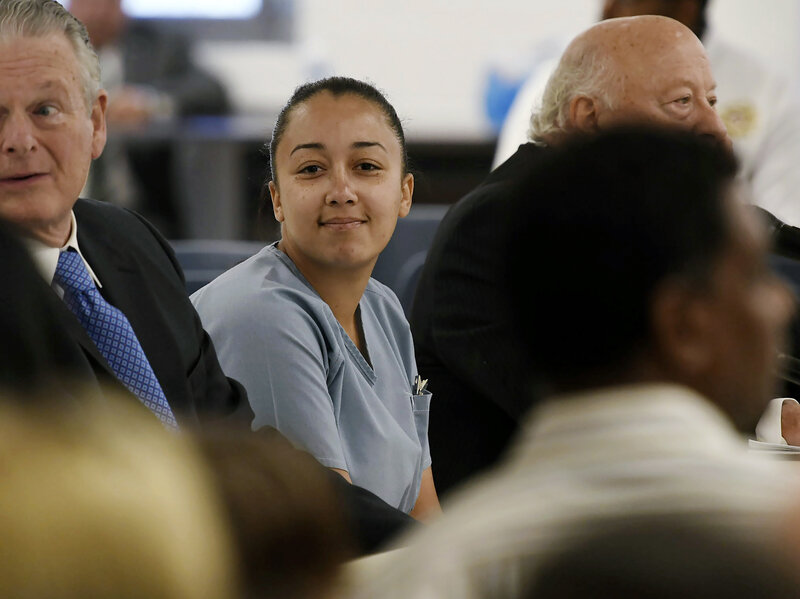 Cyntoia Brown, who served 15 years of a life sentence for killing a man when she was 16, has been released from a Nashville prison, Tennessee officials announced early Wednesday.

Earlier this year, then-Gov. Bill Haslam took the unusual step of granting Brown clemency for what he called a “tragic and complex case,” a major victory for Brown and her supporters, who for years have maintained that the 2004 killing was an act of self-defense.

Over the years, the fight for Brown’s release has brought prominent lawyers to her defense, a PBS documentary and backing from celebrities including Kim Kardashian West and Rihanna. Her case also inspired the introduction of state legislation aimed at protecting minors who are victims of sex trafficking.

Cyntoia Brown Released After 15 Years In Prison For Murder

Cyntoia Brown Is Freed From Prison in Tennessee

Cyntoia Brown was released from a Tennessee prison today. Here are 4 things to know about her case