Toni Morrison, Towering Novelist of the Black Experience, Dies at 88 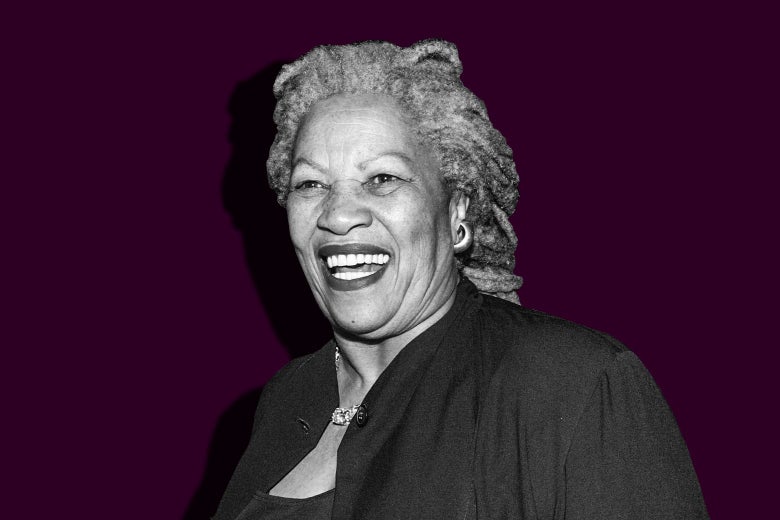 Toni Morrison, the Nobel laureate in literature whose best-selling work explored black identity in America — and in particular the often crushing experience of black women — through luminous, incantatory prose resembling that of no other writer in English, died on Monday in the Bronx. She was 88.

Her death, at Montefiore Medical Center, was announced by her publisher, Alfred A. Knopf. A spokeswoman said the cause was complications of pneumonia. Ms. Morrison lived in Grand View-on-Hudson, N.Y.

The first African-American woman to win the Nobel Prize in Literature, in 1993, Ms. Morrison was the author of 11 novels as well as children’s books and essay collections. Among them were celebrated works like “Song of Solomon,” which received the National Book Critics Circle Award in 1977, and “Beloved,” which won the Pulitzer Prize in 1988.

Toni Morrison, Towering Novelist of the Black Experience, Dies at 88

Appreciation: Toni Morrison was both a mirror and a map who reflected experience back to us