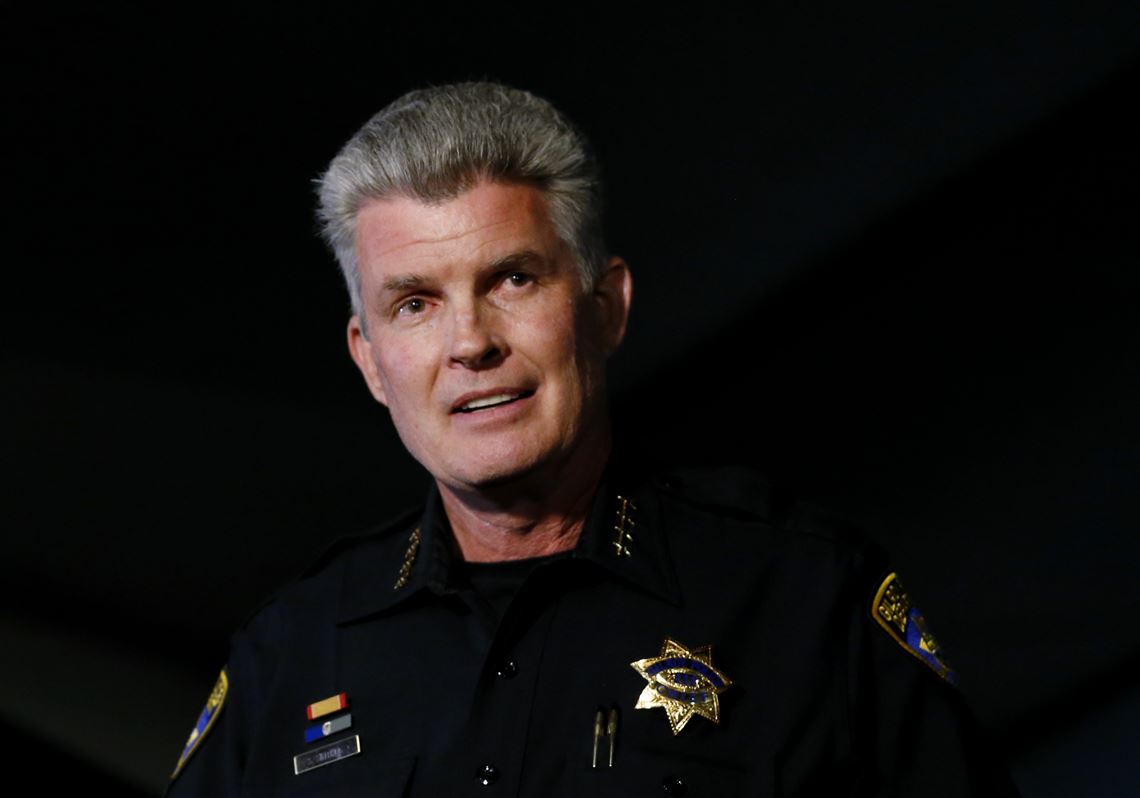 The Gilroy Garlic Festival gunman killed himself, the county medical examiner concluded Friday, contradicting an earlier police account that three officers had shot him dead within a minute.

Santino William Legan, 19, opened fire at the popular food festival Sunday evening, killing three people and wounding 13 more. Police had previously said his rampage was cut short when three Gilroy policemen — outgunned by a rifle-wielding Legan — engaged him with handguns and killed him in less than a minute.

Who was Santino Legan? Details of Gilroy shooter’s life remain a mystery

3 mass shootings in less than a week, and Trump gets some blame in Gilroy

Garlic festival shooter Santino Legan asked victims ‘are you alright?’ after gunning them down