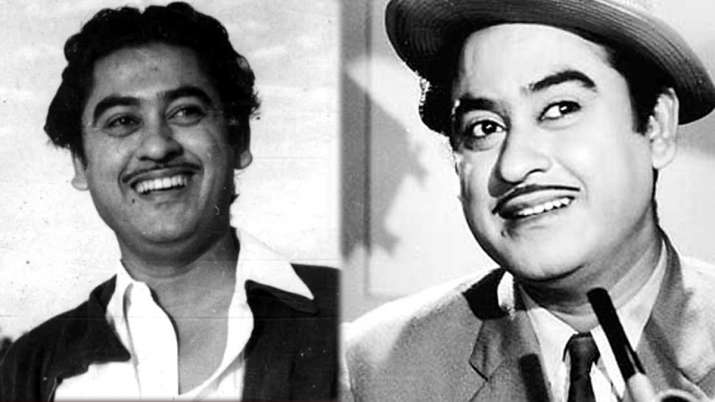 Legendary singer Kishore Kumar ruled the Hindi film industry with his music for several decades. From romantic to sad to peppy numbers, Kishore Kumar has given Bollywood songs, which are evergreen.

Born on August 4, 1929, as Abhas Kumar Ganguly, he changed his name to Kishore Kumar. Not just Hindi, Kumar sang in many Indian languages including Bengali, Marathi, Assamese, Gujarati, Kannada, Bhojpuri, Malayalam and Urdu.

His unreleased last song was sold for Rs 15.6 lakh at the Osian’s Cinefan Auction, New Delhi in 2012.

Kishore Kumar was the Mood of a Generation

Happy birthday Kishore Kumar: Lose yourself with this playlist of his 10 best songs, one for every mood