Out of jail, ASAP Rocky thanks fans — and the Swedish court that freed him 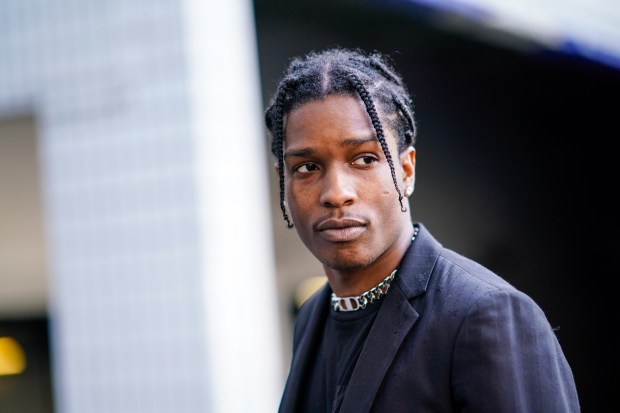 Shortly after a Swedish court on Friday released ASAP Rocky and two colleagues from jail pending a verdict in their assault case, the rapper posted a note on Instagram thanking fans and friends for their support — and also gave a nod to the court for letting him go free.

“I can’t begin to describe how grateful I am for all of you,” wrote the performer, whose real name is Rakim Mayers. “This has been a very difficult and humbling experience.”

He added, “I want to thank the court for allowing me Bladi and Thoto to return to our family and friends.”

Out of jail, ASAP Rocky thanks fans — and the Swedish court that freed him

A$AP Rocky Breaks Silence After Release from Swedish Jail: ‘This Has Been a Very Difficult Experience’