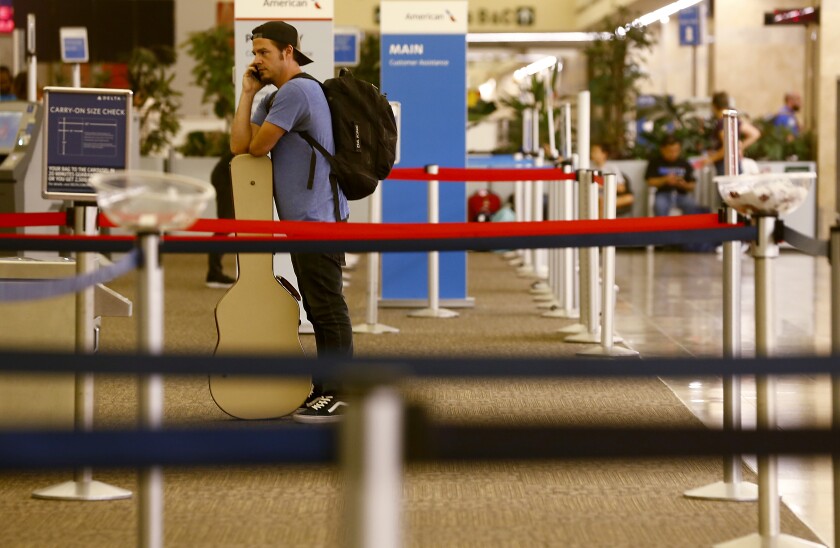 A power outage Friday night at John Wayne Airport in Orange County forced officials to cancel all flights for the evening.

Airport spokeswoman Deanne Thompson said all flights scheduled to arrive after 7:30 p.m. had been diverted to other airports. People awaiting incoming flights should call the airlines to find out where passengers will be landing, she said.

All flights scheduled to leave after 8 p.m. will not be departing, Thompson said. She did not know how many passengers are likely to be affected. 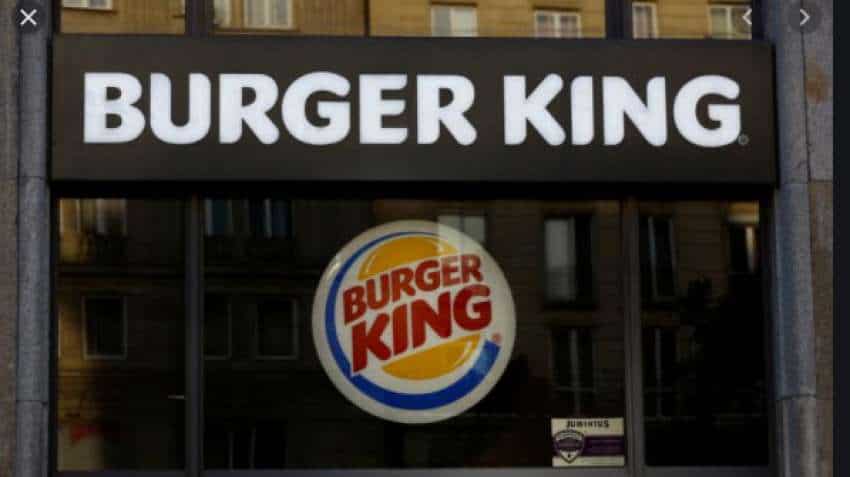