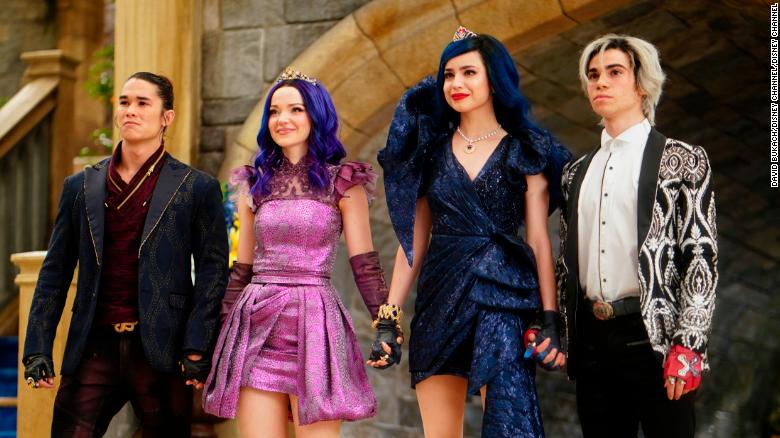 Descendants 3, in which Boyce starred as Cruella de Vil’s son Carlos, premiered on the Disney Channel on Friday night — nearly one month after his tragic death.

In honor of Boyce, who died suddenly at age 20 in early July, the network included a touching two-minute tribute at the end of the film.

The tribute featured smiling footage and photos of Boyce throughout his years on the Disney Channel, including his time on Jessie, in which he appeared for four seasons alongside star Debby Ryan.

How the ‘Descendants 3’ cast became an ‘extended family’