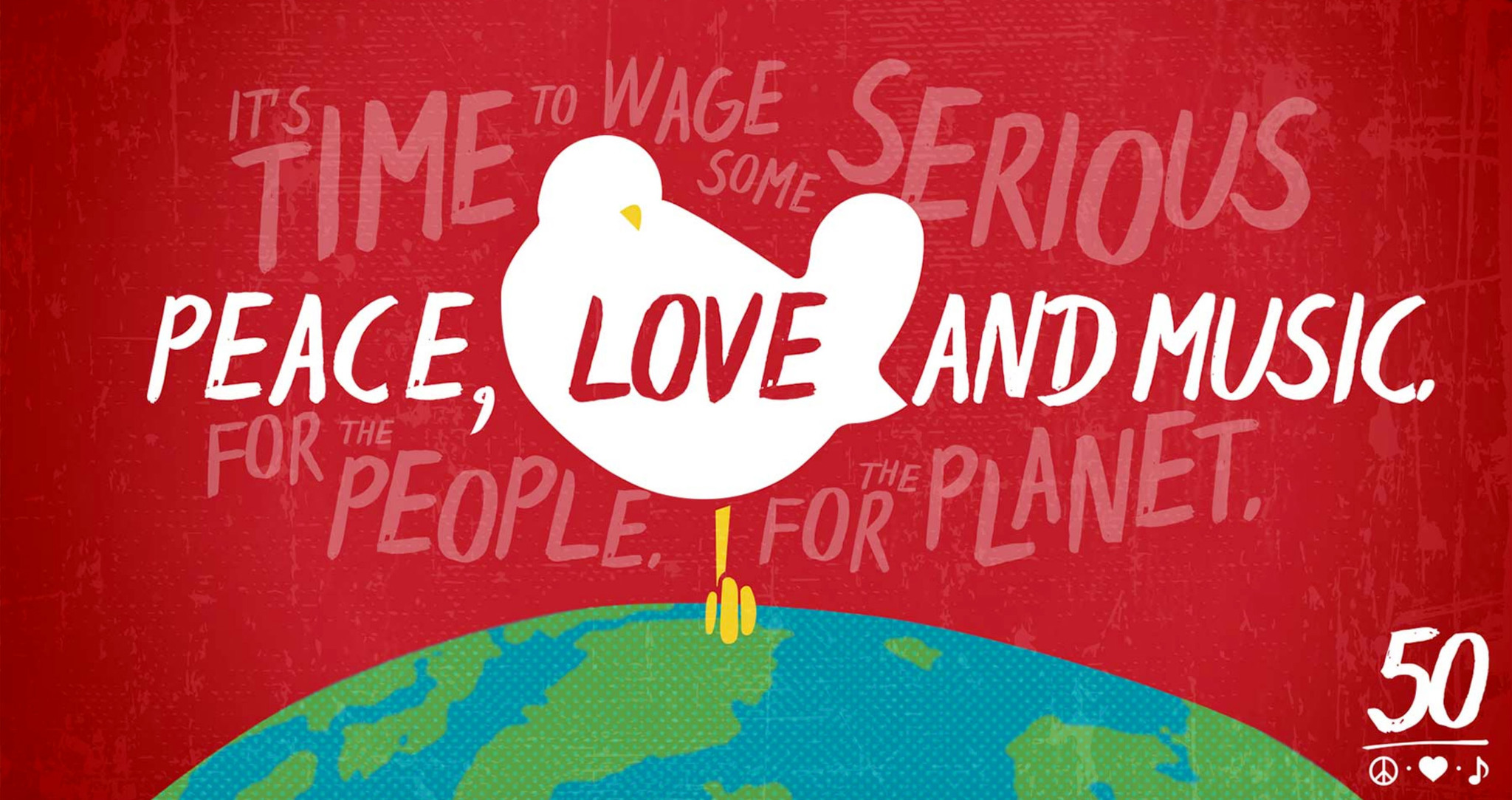 Even though the eternally troubled Woodstock 50 festival has finally been cancelled, the artists who were scheduled to perform are getting a big payday without ever having to play a note.

A rep for the festival confirmed to Variety that every artist on the bill has been paid in full — that’s some 76 artists, not including the Black Keys (who pulled out shortly after being announced) and the “and more” listed for each day. Top artists included Jay-Z, Dead & Company, the Killers, Miley Cyrus, Imagine Dragons, Chance the Rapper, Halsey, the Raconteurs, Santana, John Fogerty and others.

The artists were paid in advance, with the money being held in escrow until the festival either took place or was cancelled, sources say. That money has been released, a source tells Variety, with all of it going to the artists or their representatives.

The Disastrous Woodstock 50: What Went Wrong?

Woodstock 50 Was Just Canceled. Here’s Everything to Know About the Ill-Fated Festival

Woodstock 50 was shaping up to be the next Fyre Fest. Now it’s been put out of its misery.

Woodstock 50 organizer blames everyone else for canceled festival