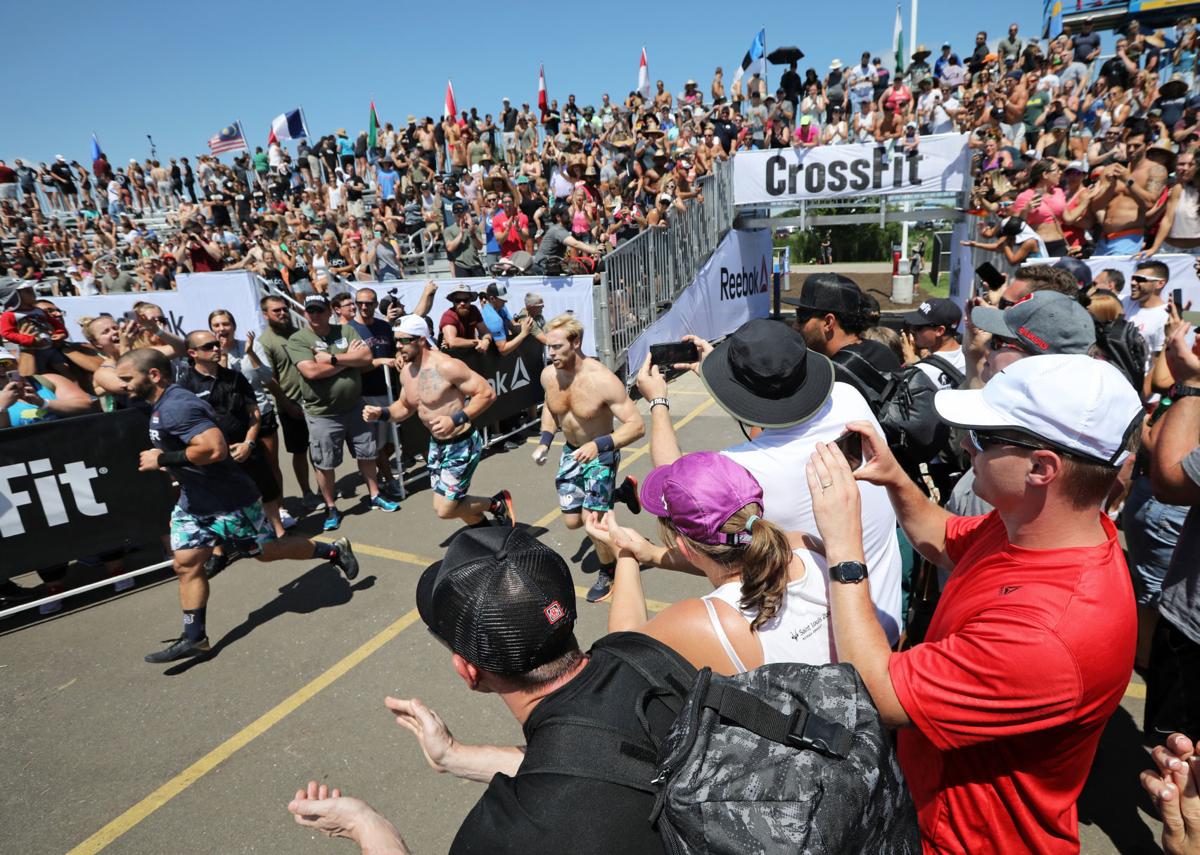 Once again American Mat Fraser, the three-time defending champion, looks the man to beat at the CrossFit Games.

Fraser breezed through the second event of the day which consisted of an 800m row, 66 kettlebell shoulder-to-overheads (with two 15 kilogram KBs) and a 132-foot handstand walk. In second and third are Chandler Smith and Scott Panchik respectively.

After the second event, Fraser said the key with high-intensity movements is staying smooth throughout, as he lead even though he got a number of no reps with the kettlebells. “With something like this, it’s all about transitions, its such a short event.”

2019 CrossFit Games: Back from injury, Sara Sigmundsdottir is aiming to win this year