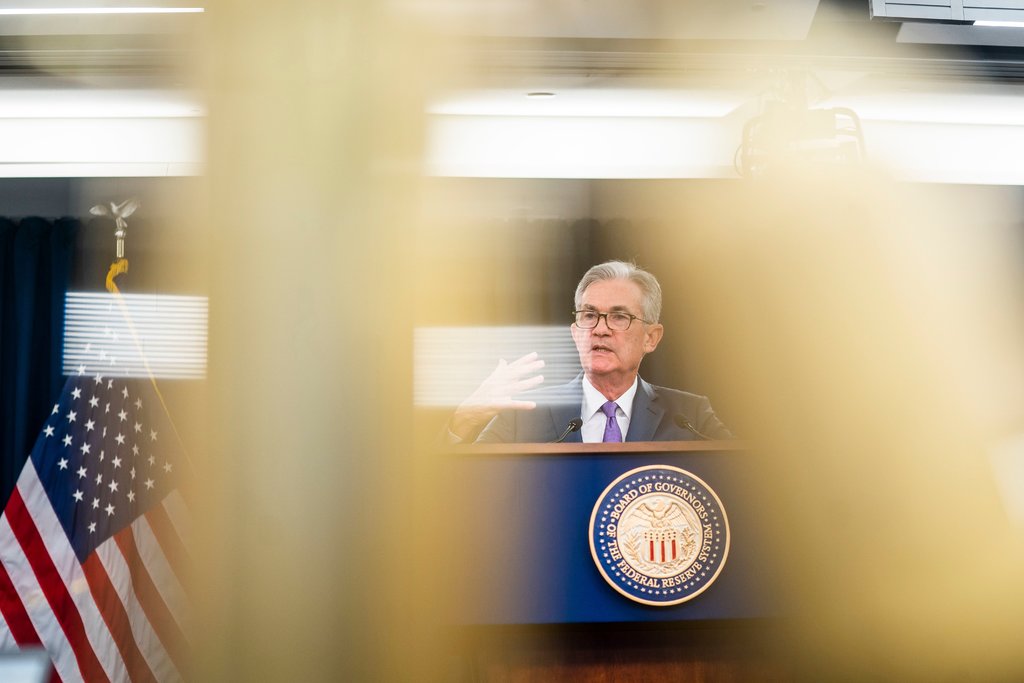 “What the Market wanted to hear from Jay Powell and the Federal Reserve was that this was the beginning of a lengthy and aggressive rate-cutting cycle which would keep pace with China, The European Union and other countries around the world,” Trump said in a late afternoon tweet.

The Fed cut rates for the first time since 2008

With today’s rate cut, the Fed is jeopardizing its credibility