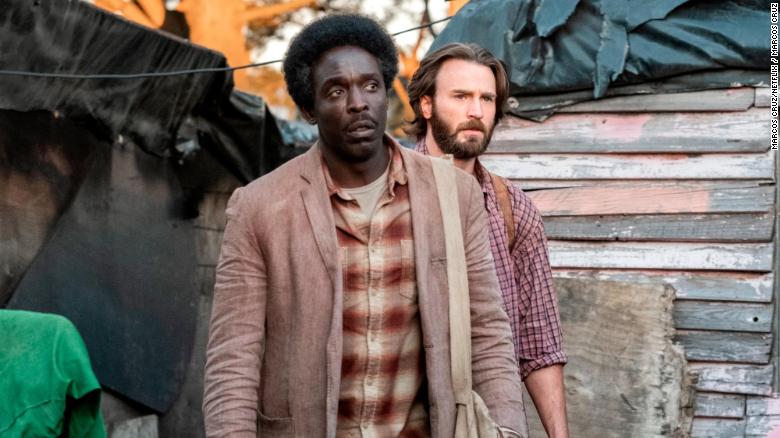 After I described a few gratingly melodramatic scenes from The Red Sea Diving Resort to one of my colleagues, she asked me, “Was this script generated by AI?” It’s not much of a stretch to imagine, particularly if the AI in question had digested old action movies and accidentally seen The Best Exotic Marigold Hotel.

Now streaming on Netflix, the film, directed by Gideon Raff (Showtime’s Homeland), is notable for two reasons: First, it’s based on a true story most are likely unfamiliar with, of a group of spies in the 1980s who used a coastal resort as a means of rescuing and evacuating Jewish Ethiopians from Sudan to Israel. Second, it stars Chris Evans.

The True Story That Inspired The Red Sea Diving Resort

Red Sea Diving Resort on Netflix is based on a daring true story – but should you watch it?