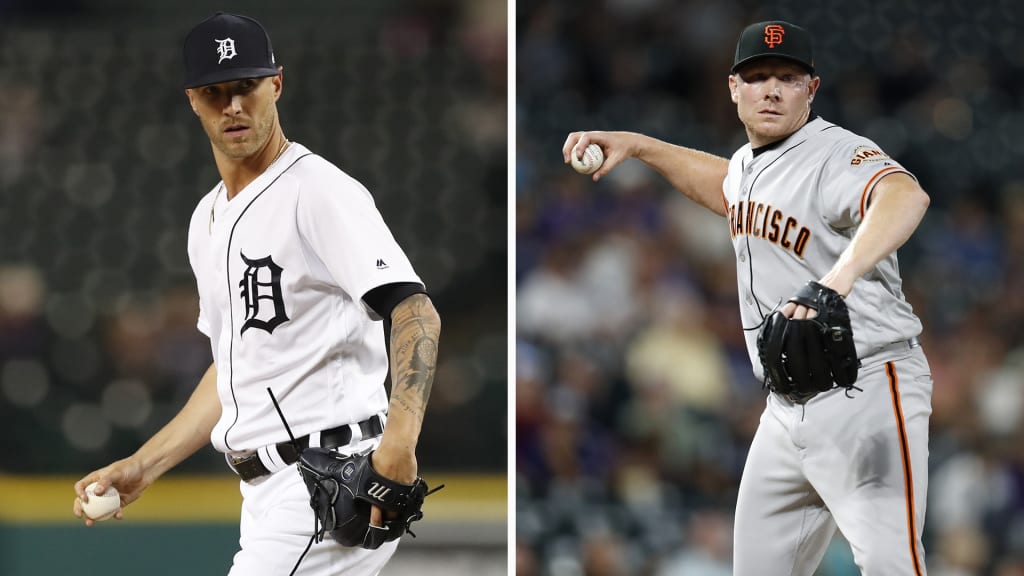 Greene was acquired from the Tigers in exchange for two Minor Leaguers — left-handed pitcher Joey Wentz (Braves’ No. 7 prospect per MLB Pipeline) and outfielder Travis Demeritte. The need to include Wentz was necessitated when the Dodgers and Nationals made a late push for Detroit’s closer. Atlanta had initially hoped to get this deal done at the cost of Demeritte and Minor League catcher Alex Jackson.