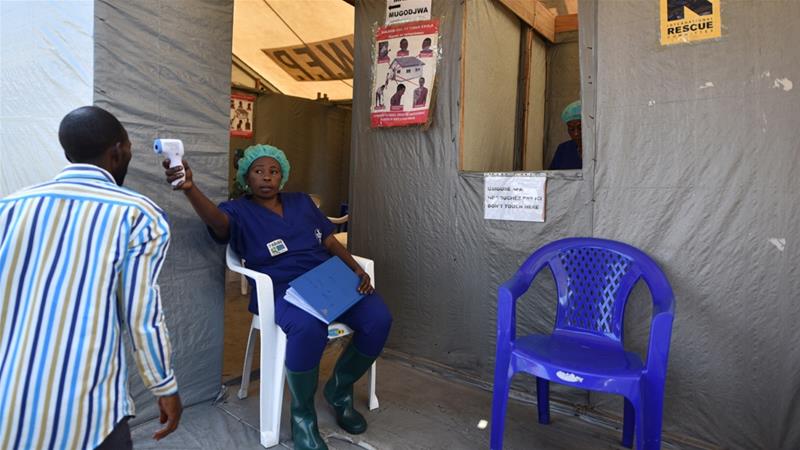 A second case of Ebola was confirmed in the eastern Democratic Republic of the Congo’s largest city, Goma, increasing concern the virus is establishing a foothold in the densely populated area.

Goma’s first Ebola case was detected in mid-July, prompting the UN’s World Health Organization (WHO) to warn that the spread of the disease could accelerate. The epidemic has killed more than 1,700 people since it was declared almost a year ago, becoming the second-worst Ebola outbreak on record.