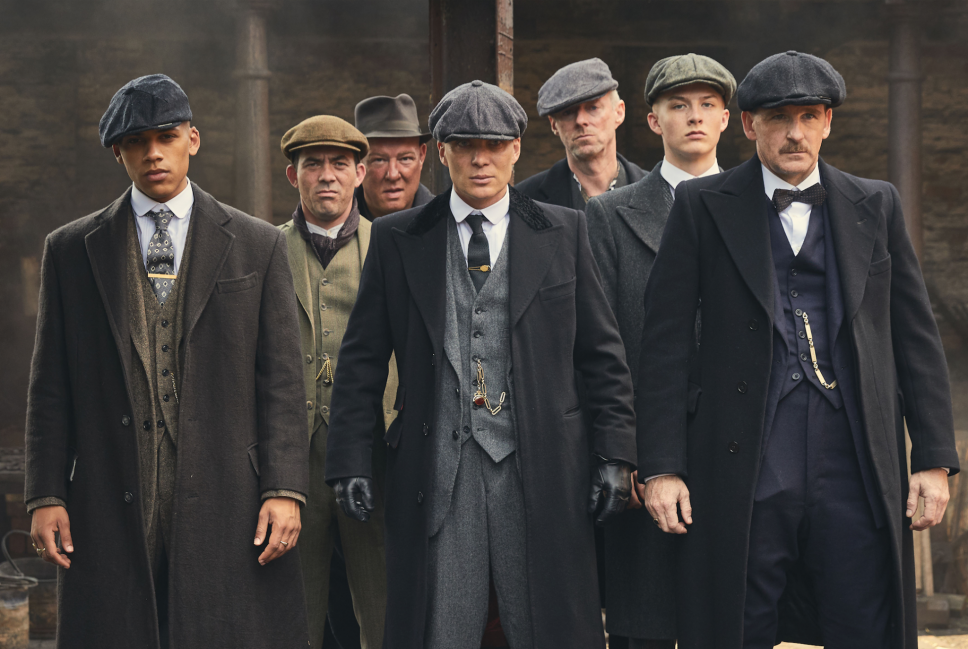 The arrival of the first full trailer for the fifth season of Peaky Blinders landed with an extremely loud bang – there’s explosions, tommy guns, a bloke on a crucifix and, naturally, a bit where Tommy Shelby and the gang stomp five-abreast in the middle of the street like human geese.

But one fan reckons they’ve seen a more subtly sad plotpoint seeded in the trailer.

“Does it look to anyone else that little Charlie won’t be alive at the end of this season?” asked u/democraticbunny on Reddit. As evidence, they put forward three key moments.