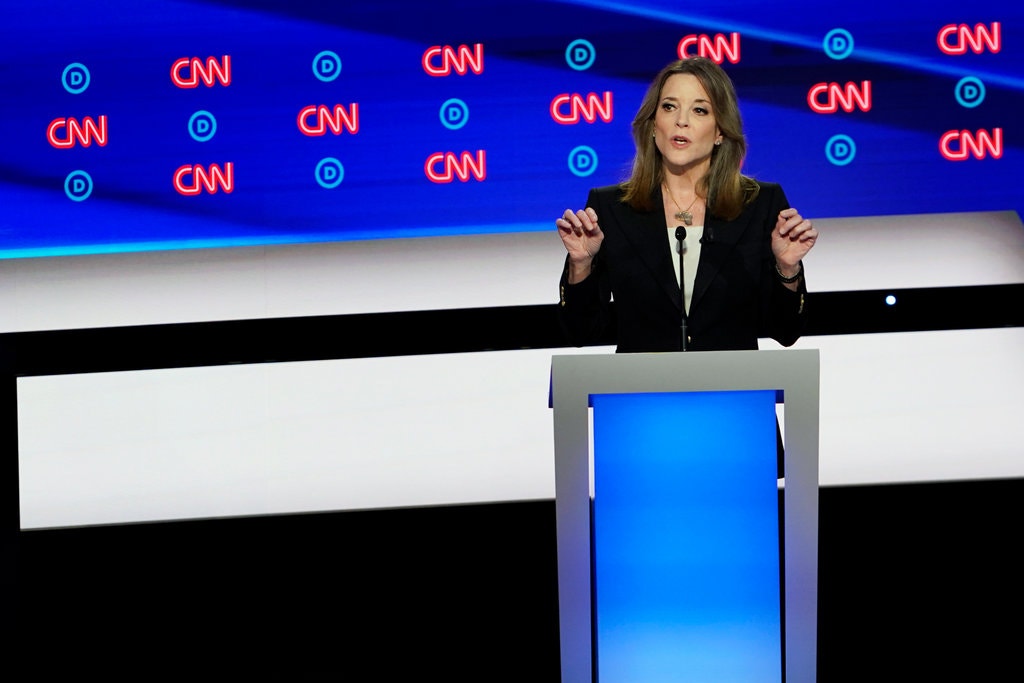 Marianne Williamson, the author and self-help guru who is seeking the Democratic nomination for president, has drawn outsize attention during the first two debates for her unconventional responses.

A political novice whose only prior experience was an unsuccessful run for Congress in 2014, Ms. Williamson has drawn attention during the campaign for her lofty and at times spiritual sound bites, as well as for her controversial positions on mental health, vaccines and antidepressants, which have drawn criticism from many experts in the medical community.

Marianne Williamson’s Democratic debate performance does not disappoint the internet